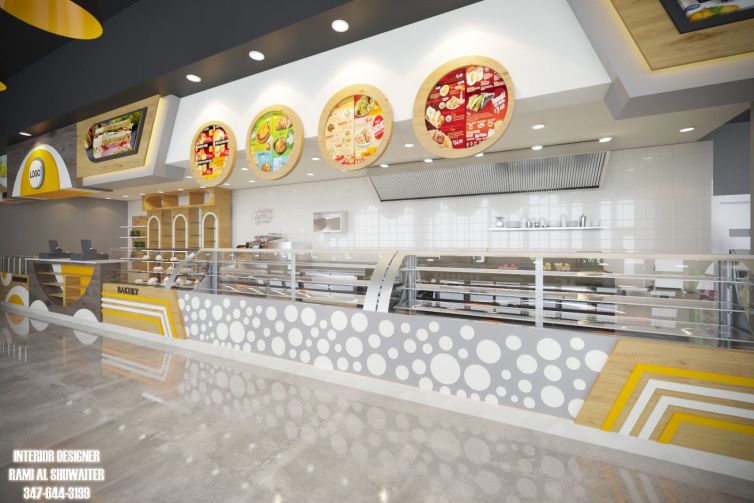 Prestige Marketplace inked a deal for 2,967 square feet of ground floor retail at 45-45 Center Boulevard, TF Cornerstone’s 41-story, 820-unit residential tower along Anable Basin, the landlord announced Monday. The market, which will offer organic groceries, a deli, salad bar and juice bar, has been operating in Manhattan since 2004 and recently leased a Brooklyn outpost nearby at Greenpoint Landing.

The Long Island City location would be the market’s first store in Queens. Asking rent in the store’s 15-year lease was $75 a square foot.

The store, which will open in January 2022, will operate 24 hours a day and have a dining area with waterfront views of the East River.

Steven Baker, Thomas Galo, Lee Block and Jason Stein from Winick Realty Group represented both TFC and Prestige in the transaction. A spokesperson for Winick didn’t immediately respond to a request for comment.

Bejad Musleh, the owner of Prestige Marketplace, said that the “large tenant population drew us to Long Island City, specifically 45-45 Center Boulevard, and we are confident that Prestige Marketplace will be a great addition to the building and the neighborhood as a whole.”