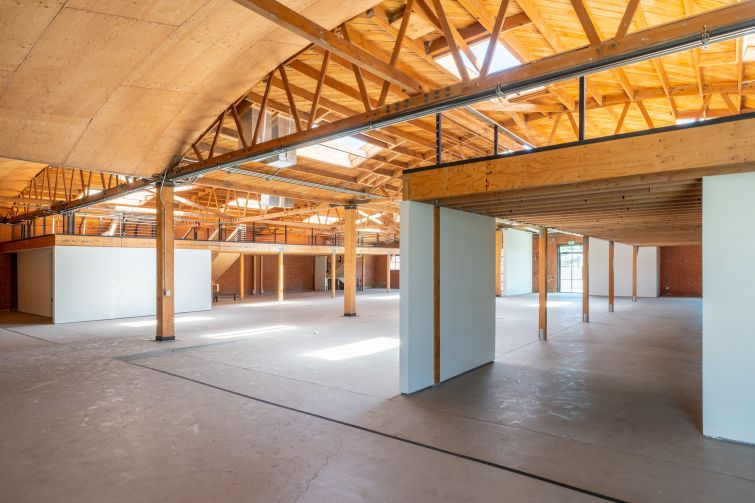 Mother is expanding its L.A. offices, and will occupy nearly 27,000 square feet at 4202-4216 West Jefferson Boulevard, which includes office, retail and an industrial facility between West Boulevard and Hillcrest Drive.

Fundrise, a direct-to-investor real estate investment platform, acquired the properties in 2019 to add to a portfolio of 18 sites within a few blocks of each other. They include two midcentury warehouses, retail and office space.

The Jefferson Boulevard buildings were originally constructed in 1951, and Fundrise transformed them into creative office and modern retail space, set for completion in 2022.

The projects are the latest in the historic West Adams neighborhood. The Luzzatto Company is also notably growing its own portfolio of office conversions in West Adams, including the new headquarters for Sweetgreen. And Lendlease is working on a $600 million mixed-use complex that will include 250,000 square feet of office space.