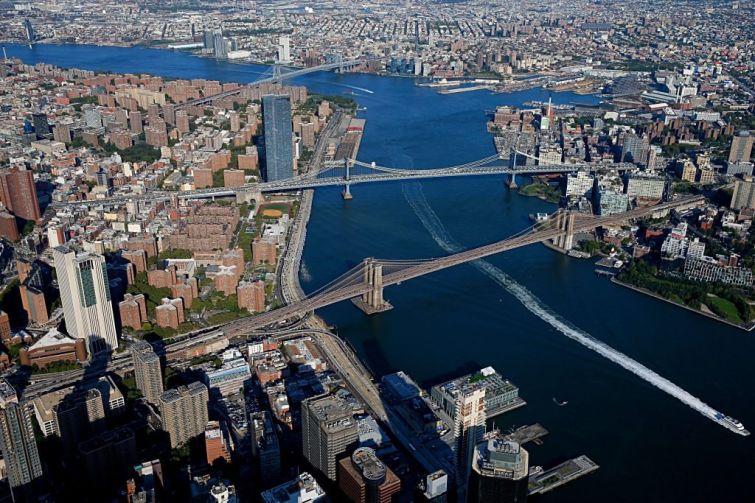 Co-living company The Collective could lose its flagship Williamsburg, Brooklyn, development while it’s teetering on the edge of bankruptcy in the United Kingdom.

The lender on The Collective’s 555 Broadway project, Gamma Real Estate, has tapped a Cushman & Wakefield team to market the project’s loan after The Collective fell behind on its $49 million debt, according to a source with knowledge of the deal. The news was first reported by The Real Deal.

“The Collective is considering a number of options to take the project forward,” a spokesperson for the company told Commercial Observer.

C&W’s Dan O’Brien and Adam Spies were tapped to market 555 Broadway’s loan. The brokers declined to comment and a representative for Gamma did not immediately respond to a request for comment.

In 2018, The Collective unveiled plans to build a New York City flagship at 555 Broadway that would offer more than 500 apartments, along with rehearsal spaces for residents and an art gallery, after dropping $450 million for the vacant lot, Curbed New York and Forbes reported.

It tapped ODA for the design and released new renderings for the project in January, New York YIMBY reported.

However, The Collective’s occupancy shrank during the pandemic and it has only three properties up-and-running, with 12 major projects under construction, Bisnow reported.

It tried to find a buyer in June, but after no offers came in, it’s nearing entering administration, similar to Chapter 11 in Britain, as its debts pile up, according to Bisnow.

The Collective isn’t the only co-living company feeling the pain during the pandemic. Quarters, which billed itself as the largest co-living firm in the United States and Europe, shuttered all of its locations in January and ceased operations.

Meanwhile, co-living firm Common has been on a tear, recently picking up competitor Starcity’s assets in June and then taking over the former WeLive in Arlington, Va., after WeWork killed the brand.

Those moves underscore that, despite the distress facing the market, co-living operators are expecting growth coming out of the pandemic.