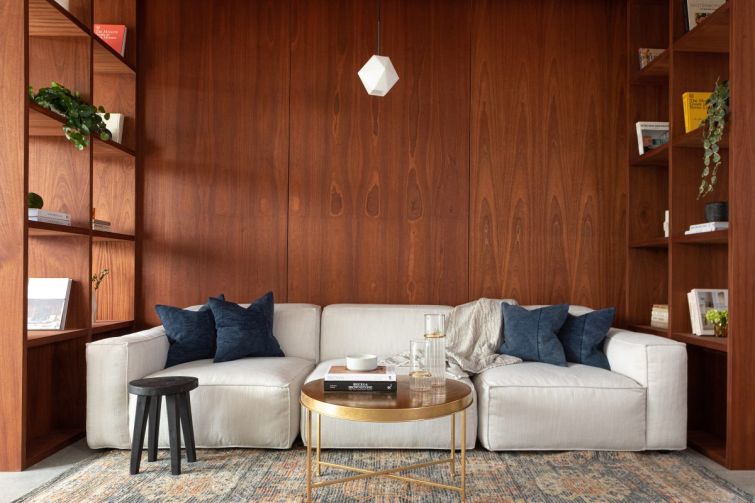 Co-living operator Common will take over Bay Area-based Starcity’s assets and wind down the brand, in the ongoing consolidation of the co-living sector, Common announced Wednesday.

Common will acquire Starcity’s management contracts, but not its land or development assets, which include a planned 800-unit property in San Jose, Calif.

Common, which has expanded beyond co-living into residential management of various asset types, is one of the largest players in the space, having acquired several of its rivals over the course of the pandemic. In January, col-living firm Quarters closed, and Common now manages its properties in Chicago and D.C. And just last month, Common took over the management of Alta, a 419-unit, co-living property in Queens owned by Simon Baron Development. In addition, Starcity acquired Ollie in 2020, so Common will now take over Ollie’s assets as well.

“The funny thing is, we expected to diversify more beyond co-living,” said Hargreaves, but because of all the recent acquisitions, the split between co-living and non-co-living units is about 50-50. Common, which operates in 30 markets, also manages workforce and family housing under its brands Noah and Kin.

With few co-living operators left, Hargreaves said Common was battling for deals at the building level with short-term rental brands like Sonder, but not necessarily for tenants.

“We’re competing against Sonder [for] master leases again,” Hargreaves said. “Prior to COVID, one of our biggest competitors was the Sonder master lease. That stopped for about a year during COVID, [but] we’ve recently seen a comeback.”

Though Hargreaves remains focused on housing, he expects the remote work element to change the design and types of assets that Common will operate going forward, though he always said he’d never get into coworking.

Starcity, which was founded in 2016 and run by Jon Dishotsky, is expected to liquidate its real estate assets. 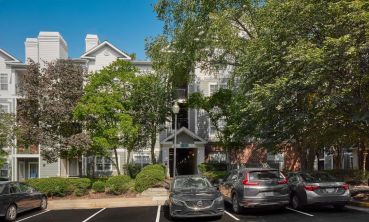 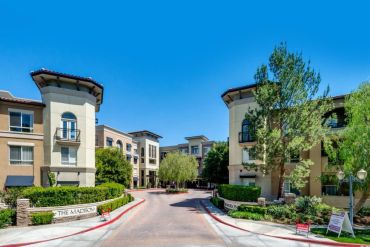 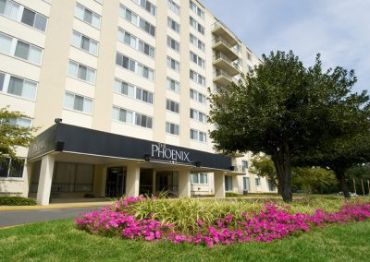