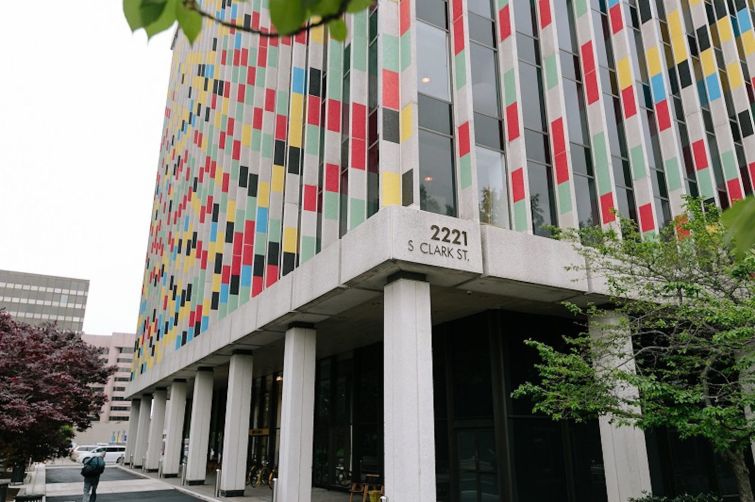 Common, a co-living management company, has been chosen by JBG SMITH to manage its co-living apartments at 2221 South Clark Street in Arlington, Va.’s National Landing.

Common at National Landing will consist of 216 studio and multi-bedroom units with shared living spaces. Rents reportedly start at below $1,000 for fully furnished apartments.

Formerly known as WeLive Crystal City, the apartments were previously operated under WeWork’s WeLive umbrella, but that arrangement was halted at the beginning of 2021, with JBG SMITH starting a search for a new management partner.

“As an owner and manager of thousands of rental apartments throughout the region, we know firsthand the importance of providing housing options that are tailored to the needs of our customers,” Tiffany Butcher, JBG SMITH’s executive vice president, said in a prepared statement. “Common offers a best-in-class co-living experience that will complement and enhance housing options in National Landing.”

Located across the Potomac River and the nation’s capital, the property is nearby the upcoming Amazon HQ2 development and Virginia Tech’s $1 billion Innovation Campus.

This is Common’s first entry into Northern Virginia, though it already operates eight buildings in Washington, D.C., and runs a portion of the i5 Union Market development. Overall, Common has more than 26,000 signed units under development in 22 cities around the globe.

“Our mission is deeply rooted in improving the urban rental experience through innovative technology and reliable operations,” Brad Hargreaves, Common’s CEO, said in a prepared statement. “JBG SMITH is a master of placemaking in the D.C. area and they have expertly transformed National Landing into a place for renters of all ages to live, work and thrive. We’re so thrilled to have a presence here and bring Common’s brand to Arlington.”