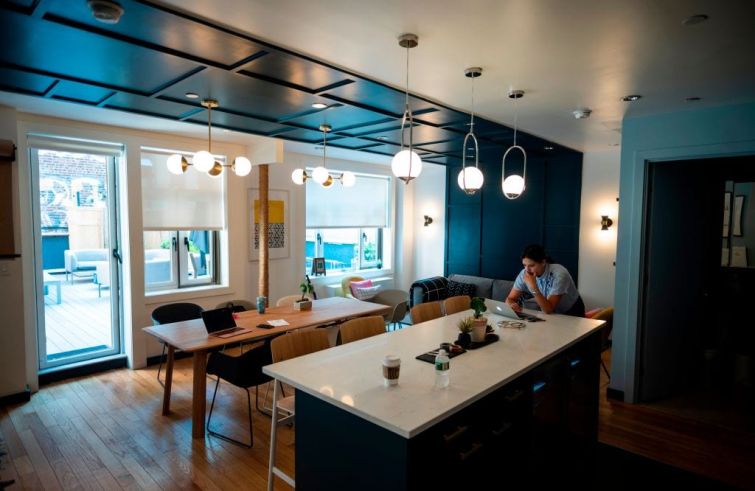 Co-living brand Quarters, which billed itself as the largest co-living company in the United States and Europe, shuttered its locations in the U.S. last week and gave its leases back to its landlords, the company confirmed.

The German-based firm filed for bankruptcy for 10 entities on Friday with about $1 million to $5 million of liabilities combined, The Real Deal reported. Quarters initiated Chapter 7 proceedings, which means it ceased operations immediately and liquidated all of its assets.

A spokesman for Quarters told Commercial Observer that the company cut its operations in the country on Friday with plans to focus on its European business solely.

“Quarters has closed operations in the United States,” the spokesman said in a statement. “With that, all U.S. leases go back to the buildings’ landlords. Moving forward, the company is fully focusing its efforts on its home base, Europe, where Quarters has been providing homes to thousands of members for the past eight years.”

The company got its start in 2011 with a single co-living space in Berlin geared toward single employees that covered necessities like furniture and utilities. It launched as Medici Living Group — dedicated to professionals and students — the next year, and then as a co-living brand for professionals dubbed Quarters.

Quarters — which pitched itself as the “WeWork of co-living” — eventually grew to eight outposts around the United States, including a 41,000-square-foot spot at 186 North 6th Street in Williamsburg, Brooklyn, that opened last month. It raised $300 million in 2019 with the goal to create 1,300 new units around the country.

Vacancies in co-living spaces grew last year, however, as the coronavirus pandemic spread throughout the country. In May, Quarters’ landlord at 251 DeKalb Avenue in Brooklyn, Cedar Holdings, sued the firm for ditching an $8 million lease, TRD reported.