Millennium Management Closes in on Sabadell Financial for Miami Office 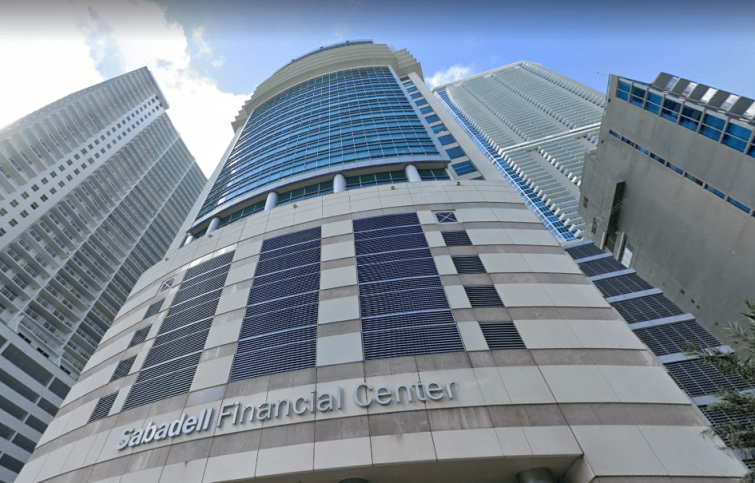 Financial giant Millennium Management is closing in on Sabadell Financial Center to house its Miami office, Commercial Observer has learned.

The New York-based private investment firm will take three floors, approximately 75,000 square feet, at the 30-story office building located at 1111 Brickell Avenue, according to sources familiar with the company’s plans.

The Miami office will accommodate 350 employees and is slated to open in the third quarter of 2022, a source with knowledge confirmed to CO in May. Constructed in 2000, Sabadell Financial Center, owned by KKR and Parkway Property Investments, sits between Southeast 11th and 12th streets, property records show.

Up north in West Palm Beach, Fla., Millennium is looking to open another outpost for 150 staffers during 2022’s second quarter, the same source added in May.

The financial firm, founded and run by Israel Englander, has more than $52.6 billion under management, according to its website, making it one of the largest hedge funds in the U.S.

Millennium’s lease is yet another boon for the Magic City, which is rebranding itself as a business hub. Financial heavyweights Blackstone, Point72 Asset Management and Thoma Bravo have all inked Miami leases this year. Citadel and Apollo Global Management have employees on the ground and are still touring the market.