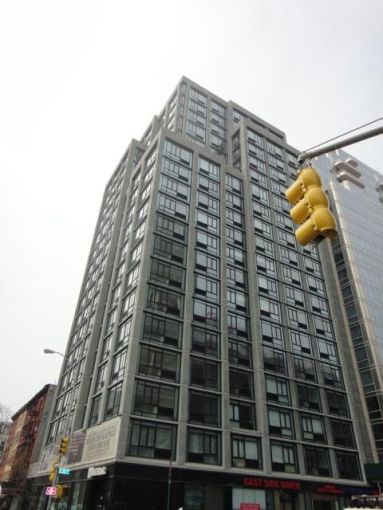 Magnum Real Estate Group plans to accept bitcoin as a payment option for the sale of three ground-floor retail shops at 385 First Avenue, worth about $29 million.

The decision to accept the cryptocurrency as payment is far from the landlord’s first. Ben Shaoul, who heads the real estate group, sold an Upper East Side retail condo at 389 East 89th Street for $15.3 million in bitcoin in 2019, The Real Deal reported.

“We’ve been bullish on cryptocurrency for many years having transacted the sale of a retail condominium on the Upper East Side and several condominiums in Bitcoin,” Shaoul said in a statement.

Shaoul told SCMP that he expects two or three transactions to close in bitcoin for his firm this year, potentially including luxury homes in New York City, Miami or Beverly Hills.

Miami has been a popular destination for cryptocurrency deals, trading platforms and conferences. The city hosted around 50,000 people for its Bitcoin Conference in June, and attendees saw a rash of COVID-19 cases in the following weeks. Miami’s condo market has opened up to cryptocurrency purchases as well.

Other real estate firms have also jumped on the crypto train. WeWork started accepting various cryptocurrencies from members as payment for their workspaces in April, while KPG Funds arranged to let its office tenants use cyptocurrency USD Coin for rent in June.

The price of the potential sale of Magnum’s retail properties is set in U.S. dollars, meaning a buyer pays whatever the rate for bitcoin is at the time of purchase, South China Morning Post reported.

As of publication, $25 million would be about 539 bitcoins. But that number can vary drastically, as the price of bitcoin is known for fluctuating at the drop of a hat. So far this year, the price of a single bitcoin ranged from below $30,000 to nearly $65,000, CNBC reported.

Update: This story has been updated to include comments from Magnum Real Estate Group.