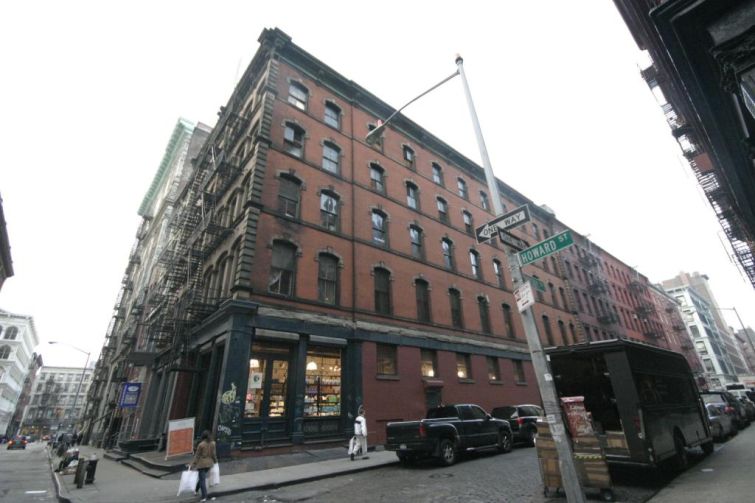 A cryptocurreny can now be used to pay the rent at some Manhattan office buildings.

KPG Funds has arranged to let its tenants use the Bitstamp exchange to convert cryptocurrency USD Coin into dollars for rents.

Greg Kraut, KPG co-founder and CEO, set up the scheme after a few tech tenants asked if he would accept Bitcoin or other cryptocurrencies as rent for their office space. After investigating ways to accept digital payments, Kraut set up an account with Bitstamp’s exchange platform. Kraut decided to only accept the USD Coin because it is considered a “stablecoin” that’s backed by the U.S. dollar. Unlike other digital currencies, there is no fluctuation in its value, plus it is FDIC insured, he said.

“This allows us to instantaneously transfer digital currency or hold it,” Kraut said. “Bitstamp has low transaction costs, high security and insurance.”

“By working with KPG … Bitstamp is bringing cryptocurrencies to the real estate market,” said Bitstamp CEO Julian Sawyer. “Bitstamp is seeing our clients use digital assets to bring new solutions to their customers, proving the undeniable growth in this part of financial services. This turning point has been due to the trust in our systems, our availability, compliance infrastructure and global footprint — all critical ingredients for KPG as they selected Bitstamp.”

KPG — whose holdings include 446 Broadway, 2 Crosby Street and 141 East Houston Street — joins a growing number of real estate firms getting into crypto.

Coworking giant WeWork announced in April that it would start accepting cryptocurrencies from members as payment for their workspaces, while billionaire developer Rick Caruso started to allow his apartment and retail tenants to pay rent in Bitcoin. New York City landlords also have been eyeing the underlying technology for cryptocurrency — blockchain — as the basis for a carbon emissions trading system.

Landlord Kent Swig went one step further, after a conversation with his teenage son, and launched his own cryptocurrency, DIGau, backed by $6 billion in gold reserves he said is buried near Las Vegas. However, DIGau has been off to a rocky start with some experts telling Business Insider it seems made to raise money for a speculative mining company.

Update: This story has been updated to clarify KPG Funds will only accept one cryptocurrency for rent, USD Coin.