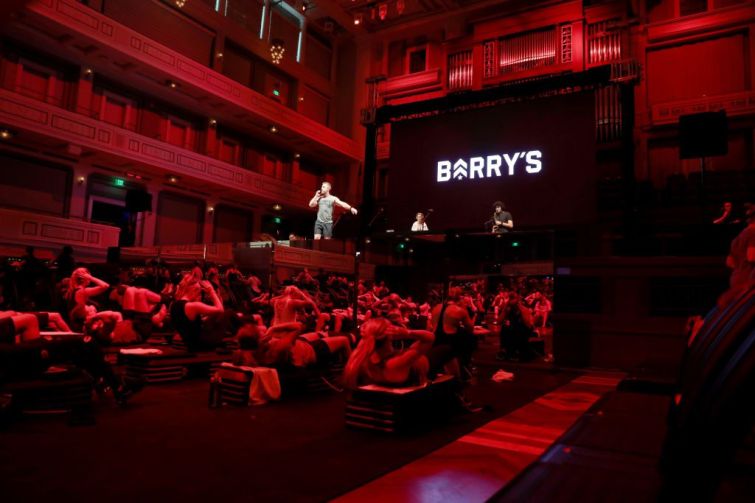 Barry’s, the popular fitness chain with a celebrity following, is relocating its main office to Miami from Los Angeles, Commercial Observer has learned.

“We are opening an HQ office in Miami and are actively looking for a space,” company spokesperson Vicky Land said.

The company, formerly known as Barry’s Bootcamp, has its sights set on approximately 10,000 square feet in Wynwood, having already toured office buildings 545 Wyn and Gateway at Wynwood, Land said.

The boutique gym has gained a cult following among top business executives and celebrities, including former soccer superstar David Beckham, singer Harry Styles and venture capitalist Keith Rabois, who is also a new Miami resident. Under dim red lights, fitness enthusiasts sweat it out, performing a high-intensity interval workout for upwards of $24 a class.

Barry’s plans to keep its offices in Los Angeles and New York. It hopes to sign a Miami lease “as soon as possible” since the majority of the team already lives in the Magic City, Land said. Earlier this month, CEO Joey Gonzalez purchased a waterfront home in Miami’s exclusive North Bay Village, The Real Deal reported.

The company has 80 locations worldwide with plans to expand across the Southeast and Latin America, though there are only four locations in Florida — three in Miami and one in the works in Tampa.

Florida “is a very prosperous market,” Land said. During the height of the pandemic, Florida had virtually no COVID-19 restrictions —  unlike New York and California, where most of Barry’s U.S. gyms are located, and where gyms have faced some of the toughest restrictions.

Barry’s relocation follows a corporate migration to Miami. Lured by Florida’s warm weather, friendly local government and a lack of state income tax, high-profile tech and financial firms have either signed leases or are touring the market. These include Microsoft, Blackstone, Citadel, Apollo Global Management, Icahn Enterprises, Founders Fund and Atomic, among others.