Santa Clarita has seen more action recently than most other submarkets north of L.A. 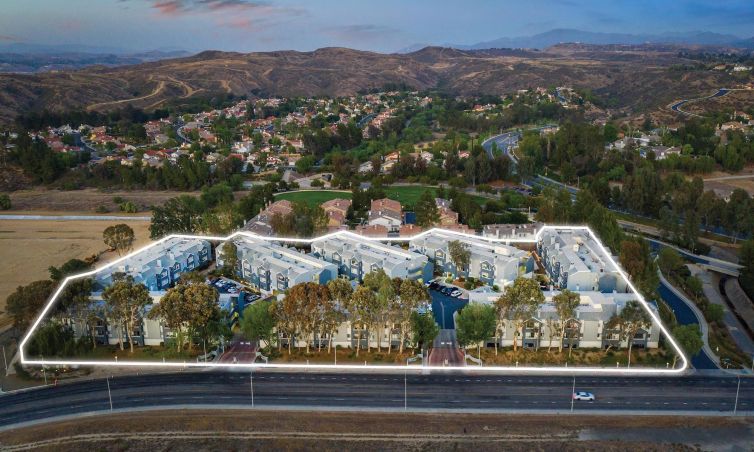 The property was completed in 1988 at 22900 Oak Ridge Drive, one street from Santa Clarita’s Valencia neighborhood. photo: IPA

The suburban region in the northern half of Los Angeles County has pulled in another big multifamily score.

Benedict Canyon Equities has unloaded The Retreat community with 148 units in Santa Clarita for $54.1 million, or $365,540 per unit. Property records show the firm acquired The Retreat just about three-and-a-half years ago for $35 million. Sources familiar with the deal told Commercial Observer that it was acquired by Orange County-based MKB Ventures LP.

The property was completed in 1988 at 22900 Oak Ridge Drive, one street from Santa Clarita’s Valencia neighborhood. The average unit size is 972 square feet, and the property features two pools, an updated fitness center, and a clubhouse.

Suburban multifamily assets continue to outperform in Southern California, thanks to increased suburban flight due to the pandemic and increased remote work. Last week, for instance, CO reported that Gemdale USA sold 130 units for $62 million in Valencia.

In general, Santa Clarita has seen more action recently than most other submarkets north of the city of L.A., with Valencia drawing most of the attention. It has attracted premier industrial tenants like Amazon and Walmart, and Oxford Properties Group recently paid $133.5 million for the 14-building industrial park in Santa Clarita. The city is also a top filming location for major studios including ABC, Apple TV and Amazon Studios, and has brought in medical, biotech, aerospace and defense companies, and more.

Separately, Benedict Canyon Equities has been an active multifamily investor around Southern California. The firm bought the Renaissance at City Center in L.A. County’s South Bay for $78 million last December.