Transaction also includes development rights to 40-plus acres of land within the campus, with a wide array of zoned commercial uses. 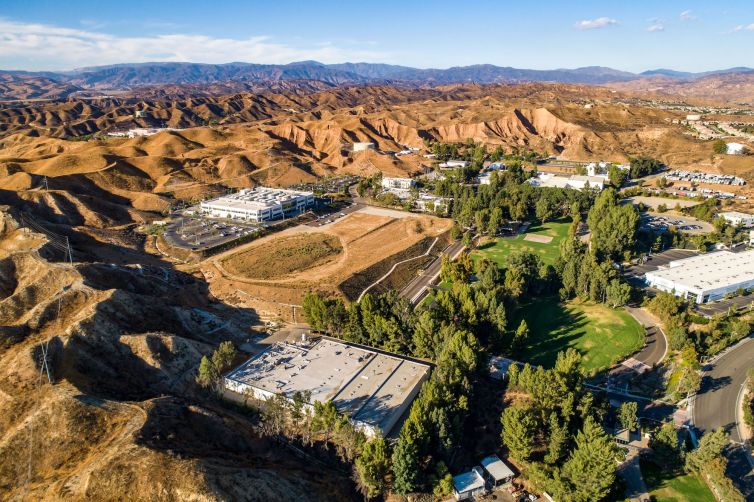 The city of Santa Clarita, the third largest in Los Angeles County, is on a tear.

The deal marks Oxford’s first acquisition in L.A. County. The firm is expanding its portfolio with industrial and life sciences assets, and in this case, taking advantage of an opportunity to build their portfolio in a market that has “an overwhelming scarcity of infill developable land.”

Oxford recently acquired a nationwide, 14.5 million-square-foot light industrial portfolio from KKR for $2.2 billion. Earlier this year, too, Oxford bought six life sciences assets throughout the country at a total cost of more than $1.2 billion.

As for Santa Clarita, in addition to its growing multifamily market, it has become a popular target for premier industrial and e-commerce tenants. For example, a major beverage manufacturer recently tripled its space in Santa Clarita, near two Amazon facilities and in the same park as LA North Studios.