Rents will be lowered immediately for the ‘missing middle-income’ demographic 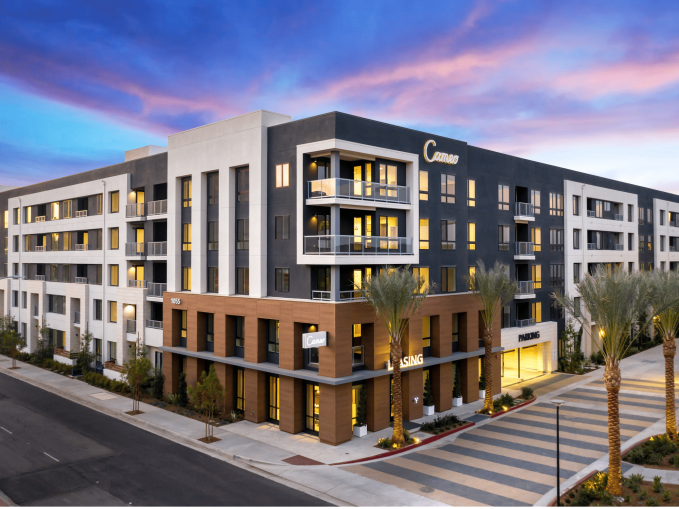 The Orange County-based development firm is again deploying its “middle-income” conversion strategy to lower rents in Southern California. The firm paid $206 million for two multifamily properties with a combined 356 units in the city of Orange, and will immediately lower rents for new households earning between 60 percent to 120 percent of the area median income, or between $56,000 and $134,000.

Waterford and Standard Communities — in partnership with California Statewide Community Development Authority (CSCDA) — have separately implemented this affordability scheme for thousands of luxury or high-end rentals in communities throughout Southern California over the past 18 months.

“The ‘missing middle’ is the most difficult segment of the population to provide housing for because it is a high barrier to entry price point that makes the financial feasibility of producing new units extremely difficult,” John Drachman, Waterford co-founder, said in a statement. “To put this into context, in less than a year, we have converted nearly 2,500 units to workforce housing. In comparison, it typically takes three to four years to develop the same number of units.”

Sean Rawson, another Waterford co-founder, explained that people like nurses, teachers, librarians, first responders and civil servants earn “too much to qualify for traditional affordable housing” but “not enough to live in the communities they serve.”

Earlier this year, Waterford and CSCDA acquired the 507-unit Altana in Glendale for $300 million, and the Jefferson Platinum Triangle community in Anaheim for $160 million. In the summer, the team paid $335 for two communities in Pasadena.