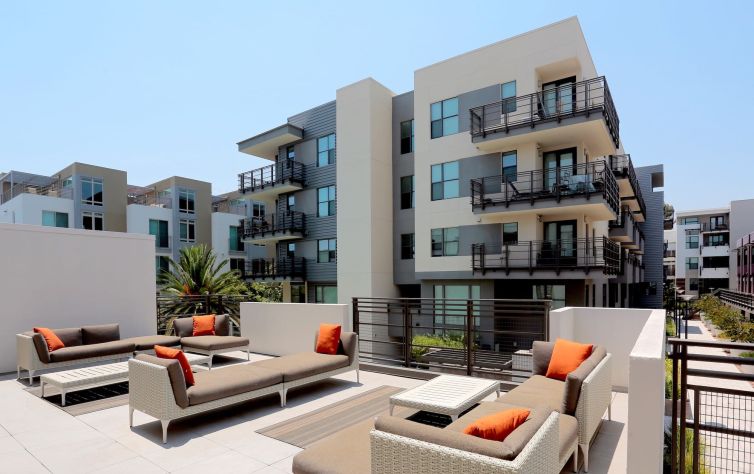 Developer Waterford Property Company (Waterford) has another workforce housing trick up its sleeve.

In partnership with the California Statewide Communities Development Authority (CSCDA), Waterford announced that it paid $335.1 million for two communities in Pasadena, which it will convert into workforce housing by lowering rents. Both projects are about 96 percent occupied.

“Each day, we are reminded of the state’s housing crisis and the lack of affordable housing options for its citizens,” John Drachman, co-founder of Waterford, said in a statement. “This program was created because there are very few, affordable housing funding sources for the 80 percent to 120 percent average median income households.”