Amazon Delays Office Return Until 2022 Due to COVID-19 Surge 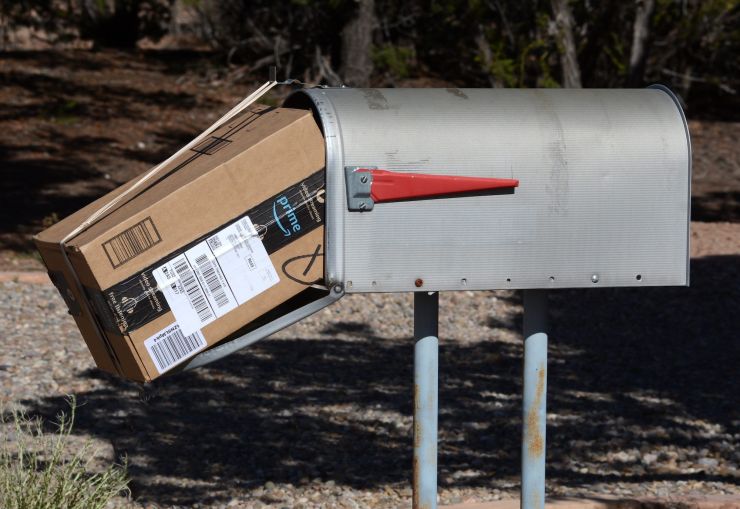 Amazon will delay its corporate workers’ return to their offices until next year as concerns over a new surge in coronavirus cases mount.

The online retail giant said Thursday that it would push back its return to Jan. 3, 2022, at the earliest, from an early September reopening deadline. The decision affects both U.S. and international employees, according to a spokesperson for the company.

“We will continue to follow local government guidance and work closely with leading medical healthcare professionals, gathering their advice and recommendations as we go forward to ensure our work spaces are optimized for the safety of our teams,” Amazon said in a statement.

Amazon hasn’t followed in the footsteps of landlords like the Durst Organization and Related Companies by putting in place a vaccine mandate for its staff, though it is requiring employees who aren’t vaccinated to wear masks in its offices, according to a spokesperson for the company. It is also one of the few employers who has said remote work could remain for eligible employees after the pandemic.

Its warehouse workers, however, have been working on-site all throughout the pandemic, which the e-commerce giant rode to new billion-dollar highs as demand for online shopping skyrocketed.

Those same workers, though, have complained of poor safety standards in warehouses during the pandemic. New York Attorney General Letitia James sued Amazon in June, accusing it of “flagrant disregard for health and safety requirements” at those sites. (Amazon previously said James’ suit doesn’t show an “accurate picture” of its safety protocols.)

Workers also said the mega-corporation has tried to suppress unionization efforts in Bessemer, Ala., and in Staten Island. A National Labor Relations Board (NLRB) official found that Amazon violated labor law by interfering in the union election in Bessemer in April, and is recommending a do-over, Commercial Observer reported.