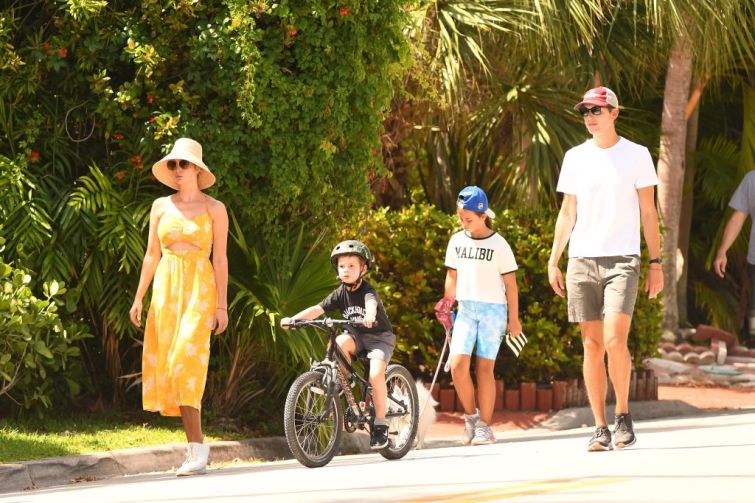 Headquartered in Miami, the firm will be called Affinity Partners and remains in the “planning phase”, according to unnamed sources, who were unaware of the firm’s potential investors.

The former chief executive of Kushner Companies is also looking to open an office in Israel to pursue regional investments to the country’s economy to India, North Africa and the Gulf, per the report.

Kushner’s private sector venture will take him away from politics as his former boss and father-in-law mounts a likely 2024 presidential campaign.

Kushner, who is married to Trump’s daughter Ivanka, had rented an office at the 14-story Milton Tower at 16690 Collins Avenue in Sunny Isles Beach, Fla., where conglomerate Icahn Enterprises is also housed, the Miami Herald reported in May. But, it remains unclear where Affinity will be based in the Magic City.

Earlier this year, Jared Kushner and Ivanka Trump purchased a $32 million vacant parcel on Miami’s Indian Creek island, one the city’s wealthiest enclaves, and rented a unit at Alex Sapir’s Arte condo building in nearby Surfside.