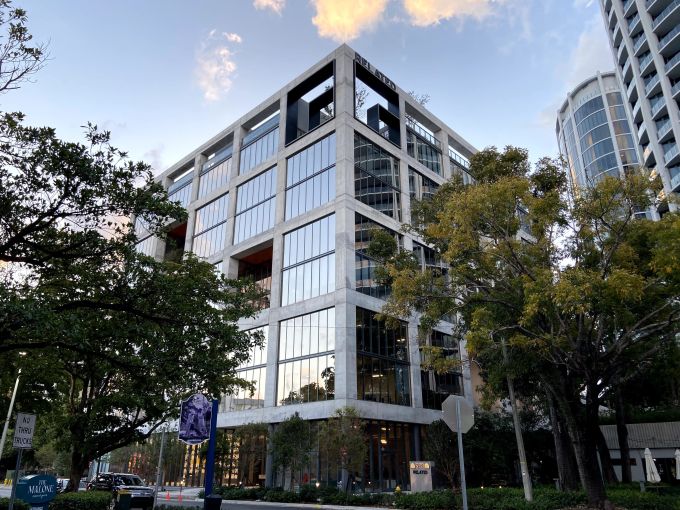 The New York-based hedge fund signed a 10-year lease for 25,000 square feet at the Related Group’s 2850 Tigertail, a Class A office building in Coconut Grove, the Miami Herald first reported.

The deal closed last Friday. The tenant is expected to move in about six months after completing a build-out of the space, Cushman & Wakefield broker Andrew Trench, who represented Related, told Commercial Observer.

Located less than a mile away from the oceanfront in a desirable, mostly residential neighborhood, 2850 Tigertail is one of Miami’s most expensive office buildings at $72 per square foot asking rent, Trench added. The quote puts the building in the same range as the sought-after trophy tower 830 Brickell.

Despite construction ending only in March, 2850 Tigertail is already fully leased, according to Related. It’s home to Related’s headquarters, law firm Ratzan Weissman & Boldt, and the non-profit Knight Foundation.

D1’s Miami move comes on the heels of a turbulent start to 2021. The investment firm, often billed as a top-performing fund in recent years, lost $4 billion during the GameStop frenzy, Bloomberg reported.

D1 joins a long list of financial firms that have recently made the move South. Attracted by the sun, a pro-business mayor and low taxes, financial behemoths Blackstone, Steve Cohen’s Point72, and Thoma Bravo have all signed leases in the Magic City this year. More are still touring the market, including Israel Englander’s Millennium Management as CO previously reported, as well as Citadel.

The Related Group is developing an office project on Miami Beach’s Terminal Island. In May, President Jon Paul Pérez told CO that two of the “biggest financial services in the world” are negotiating leases at the development. (While an affiliate of Stephen Ross’ Related Companies, the Miami-based Related Group, led by father and son Jorge and Jon Paul Pérez, is separately owned and operated.)

C&W’s Ryan Holtzman was also associated with the deal.