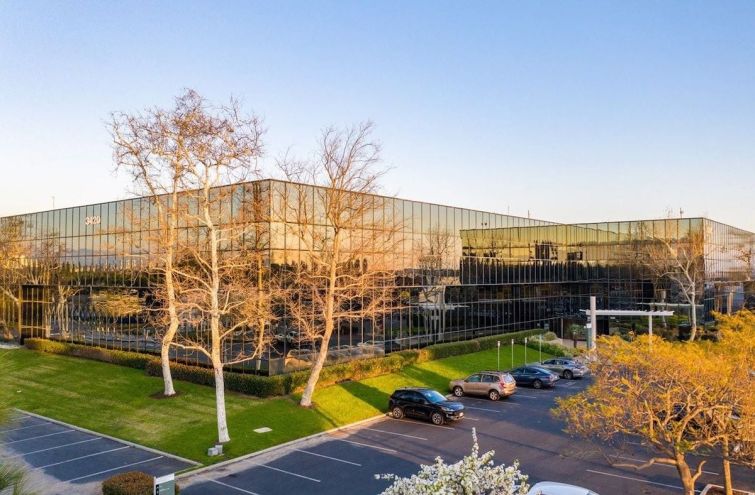 The buildings at 3100 and 3420 Ocean Park Boulevard are located within the massive Santa Monica Business Park owned by Boston Properties. photo: CBRE

Activision vacated the two buildings as their current 10-year lease has expired, as first reported by Dot Esports. The video game developer confirmed the departure in an email to Commercial Observer and said the firm is seeking out new space.

“We have narrowed down the search to a few properties in the Santa Monica area and we hope to finalize our plans soon,” an Activision spokesperson said.

Activision Blizzard is a publicly traded company behind popular video games like Call of Duty, Tony Hawk’s video game series, Guitar Hero, and the Candy Crush Saga. The firm recently laid off 190 employees, according to Dot Esports. Activision did not immediately provide details regarding the amount of space they need moving forward.

At $5.80 per square foot, Santa Monica boasts some of the highest average asking rates in Los Angeles County, second only to Century City, according to Savills’ most recent office market report.