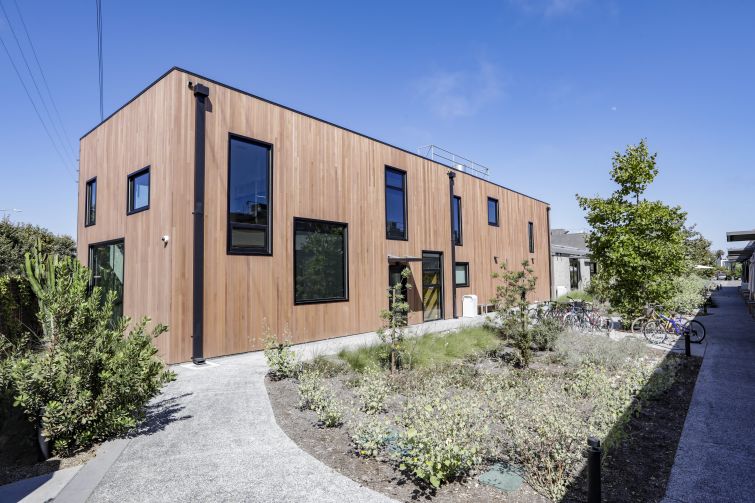 Snap signed an 11-year lease in 2015 for the five-building property, which is located at 606-654 Venice Boulevard at the corner of Abbot Kinney Boulevard and one mile from a technology hub called Silicon Beach. The office buildings were renovated in 2016 with interior and exterior updates, along with the addition of a full-service coffee shop, salad bar, kitchen, fitness center, and an auditorium with a 250-seat cinema.

Jim Cooper, director of U.S. investments at REM Finance, a Silver Creek affiliate, said the refinancing would help “lower its costs of capital” on the property, which it acquired in 2019. Cooper added that he’s bullish on Snap’s growth potential as a social media company, given its stock market ascent in 2021.

Bridge Investment Group and Rialto Capital Management did not immediately respond to requests for comment.