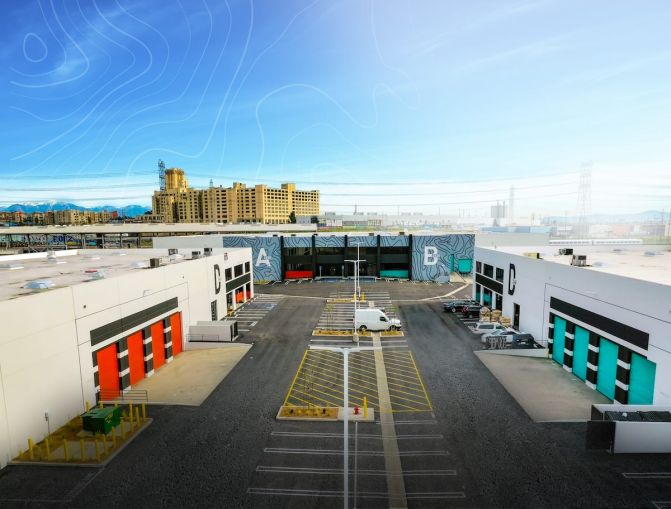 Bridge Industrial was the owner of the four-building, creative industrial business park totaling 261,528 square feet in the Arts District of Downtown L.A. Newmark announced the sale and represented the seller. Bridge Industrial had paid $68 million to acquire the property from Atlas Capital Group in 2019.

Industrial landlords and investors like Rexford have been leading much of the positive growth in commercial real estate in Southern California, with expanding demand for logistics, manufacturing and distribution space. The central L.A. industrial market has posted 76 consecutive quarters of sub-3 percent vacancy and a current vacancy rate of 1.5 percent, according to Newmark.

Rexford has maintained persistent growth the past year, and finished 2020 with another buying spree. In April, Quixote Studios, which manages soundstages and production equipment facilities, signed a lease for nearly 124,000 square feet of industrial and office space with Rexford in the San Fernando Valley.

The Arts District, which was an unknown warehouse district a decade ago, has been an outlier recently, pulling in activity with office, creative and residential development. At the start of the year, national powerhouse Prologis acquired a 361,707-square-foot redevelopment site for $90 million. More recently, Atlas Capital Group announced plans for a $650 million soundstage campus. And, in April, Continuum Partners submitted a development application for a massive, mixed-use project valued between $1.5 to $2 billion, with more than 400,000 square feet of office space, a hotel, and 1,500 multifamily units.