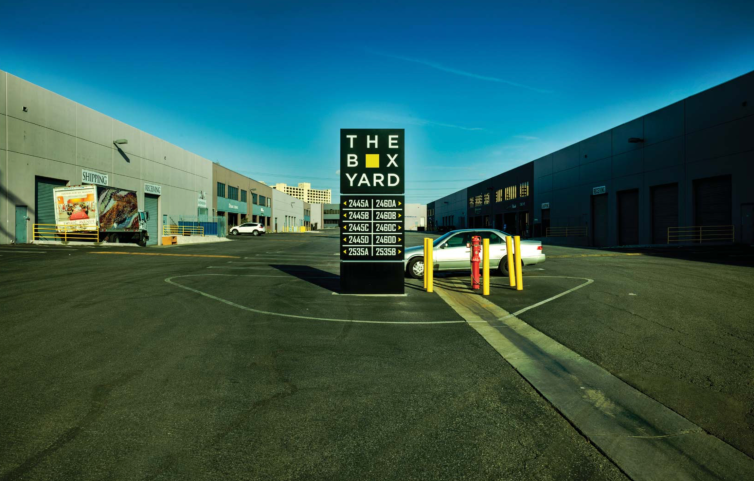 Bridge Development Partners has shelled out $68 million to Atlas Capital for a 261,528-square-foot one-story industrial property known as The Box Yard, at 2445 East 12th Street in Downtown Los Angeles, according to a release from Bridge.

Mike Smith and Jim Halferty of Lee & Associates represented both sides in the transaction and will act as listing agents for the property, located on 7.54 acres close to the Arts District. Smith and Halferty did not respond to a request for comment as of publication.

The area has become the epicenter of former industrial properties being readapted into creative office and mixed-use developments aimed at high-profile tenants, including the Ford Factory Building, where Warner Music Group will be moving from Burbank and At Mateo, where Spotify will be relocating its regional headquarters, as Commercial Observer previously reported.

Bridge Development Partners, however, plans to maintain the property as an industrial facility targeted toward industrial and e-commerce users who have been displaced by creative office revamps. Current tenants include  Express Roofing, Textile Alliance Group and Loveseat Vintage Furniture Los Angeles.

“Industrial users have been displaced as a result of the large influx of residential, retail, hotel and office development in the Arts District of Los Angeles,” Brian Wilson, partner, West Region for Bridge Development, said in a statement. “The Box Yard is arguably the last pure industrial building located in such a proximity to the Arts District, and the vital business and residential districts of Downtown Los Angeles.”

Bridge Development Partners plans to upgrade the exterior and interior of The Box Yard, including new office build-outs for two of the vacant 11 units on-site and a refresh of the 24-foot clear warehouse space on the industrial campus. The new owner will also be adding electric vehicle charging stations, landscaping and new signage, with updates expected to be completed by mid-summer.

The Los Angeles Business Journal was the first to report on the sale.