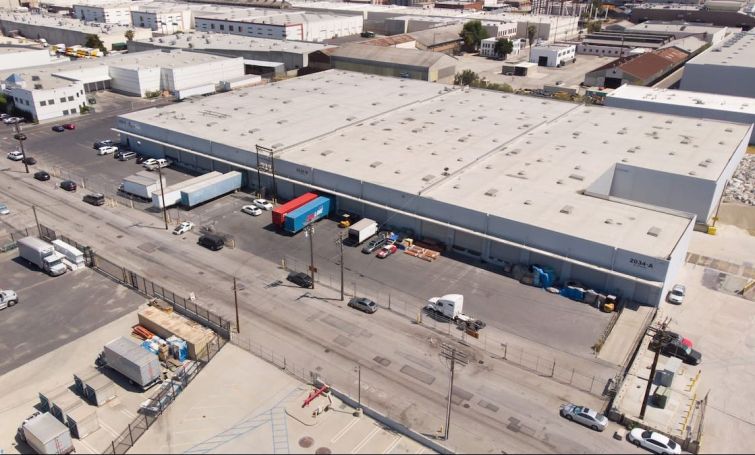 Rexford Industrial Realty has closed another warehouse deal, adding to the real estate investment trust’s second major buying spree in Southern California in as many years.

The firm agreed to pay $93.8 million for a 464,415-square-foot portfolio with six fully leased properties in the small industrial city of Vernon in Los Angeles County, less than a mile south of Downtown L.A. It was the largest deal in the Vernon submarket this year, according to DAUM Commercial Real Estate Services, which represented the seller, Gautier Land Company.

Despite the economic downturn, the L.A. County industrial market has maintained record-high asking rents. Vacancies in the Vernon submarket were just above 3 percent in the third quarter, according to a recent DAUM market report. The firm’s Michael Nubel, Jerry Sackler and David Freitag represented the seller and announced the deal.

Brentwood-based Rexford Industrial has made more than $1 billion in acquisitions this year. The Vernon deal comes a week after the firm acquired a four-building industrial portfolio in the Inland Empire for $129.4 million, according to Los Angeles Business Journal. Last month, Rexford Industrial paid $339.2 million for two portfolios with 1.2 million square feet in L.A. County, and, in October, the firm acquired an industrial park in the San Fernando Valley.

Rexford Industrial went on a buying spree in the second half of last year as well, taking about nine properties for more than $250 million.