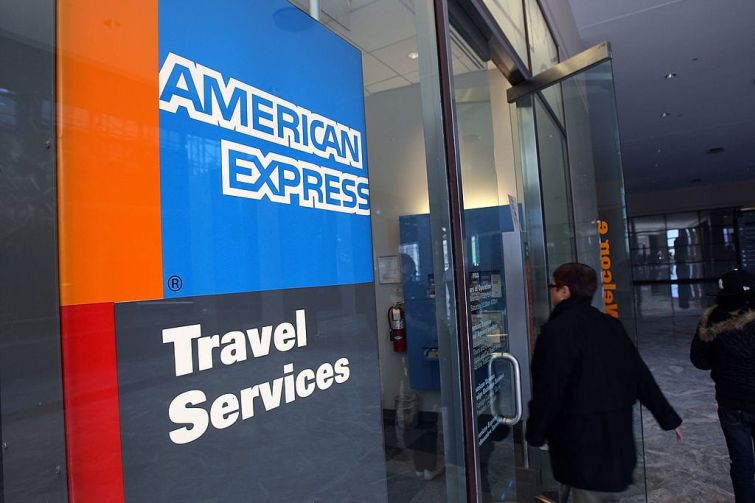 American Express Co. will allow its staff to work remotely two days a week permanently, taking a different tone than banks like Morgan Stanley, which are more aggressively pushing for staff to return to the office.

In a memo sent to employees on Tuesday and posted on its website, AmEx CEO Stephen Squeri wrote that, starting on Sept. 13, workers in the U.S. and U.K. can take “colleague choice days,” where they work virtually for two days each week.

The bank will give workers time to ramp up a return to the office, where they only come in two days a week, and keep offices at a maximum 50 percent capacity, before switching to the new model on Oct. 4, according to the memo.

AmEx — which has nearly 64,000 workers — will still allow people who were fully virtual pre-pandemic to remain so, while some employees who “cannot perform their jobs effectively from home” will be called in daily to the office.

Squeri’s flexible tone contrasts with that of Morgan Stanley CEO James Gorman, who said at a conference on Monday he would be “very disappointed” if U.S. workers don’t head back to the office in September, the BBC reported.

“If you can go into a restaurant in New York City, you can come into the office,” Gorman said, according to the BBC.

Gorman previously rattled the commercial real estate industry, when he said in April 2020 that he envisioned Morgan Stanley using less office space in the future after seeing how smoothly remote work went.

However, Gorman seems to have changed his tune, and the bank told Commercial Observer in March that it was planning a “full return” to its Midtown headquarters with “some flexibility for employees to work from home during some of the week.”

Gorman said on Monday that he has not yet set a minimum number of days that employees will be required to come into the office and cautioned his workers who ditched New York during the pandemic.