Remote Workers More Likely to Relocate From One City to Another: Survey

Overcrowded, noisy and unaffordable cities are less popular with residents 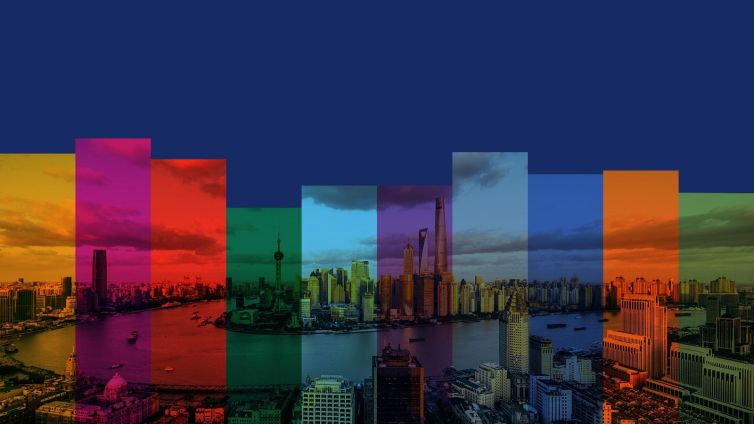 Remote work might not mean the exodus from cities that some people feared. But it does mean that cities will have to work harder to retain their residents.

Remote workers are more likely to consider moving to larger cities, or to cities similar in size to their current home, than those who have to be local for their jobs, according to a new survey from Gensler Research Institute.

About half of millennials surveyed who had the ability to work remotely considered relocating away from their current city. That’s higher than the 28 percent of residents who said they were likely to move out of their city soon, often in favor of another city with a smaller population.

“Cities often prioritize attracting businesses,” Song said. “But, what work from home has done is, rather than having cities focus on just businesses, they need to start focusing on attracting people.”

In terms of design, residents want their neighborhoods to feel beautiful, authentic, and to prioritize people over cars, Song said. For employment, people want to feel they can advance, she added.

“With employment opportunities, it’s not just having jobs that are available,” Song said. “It’s the feeling that there’s opportunities for career advancement.

“Transportation was very interesting because what we saw during the pandemic was this rise in micromobility,” she added. “Public transit systems have taken so much revenue loss, because people stopped taking public transit and they actually don’t feel comfortable with public transit at the moment. That’s why there was greater importance on micromobility. At the same time, on the other end of the spectrum, we saw a rise in personal car use as well.”

Micromobility can mean anything from scooters to bike-sharing systems, any individual conveyances that allow residents to bypass automobiles. Cities that provide a range of different transport options attract and retain more people, Song said.

Cities that are too noisy, crowded, congested or losing their cultural heritage are less attractive to residents, and even more so if a city is unaffordable. People living paycheck to paycheck, who feel their neighborhoods are becoming unaffordable, or who suffer anxiety from these stressors are more likely to consider leaving, the report found.

Housing affordability was on respondents’ minds as well. “What we saw during this pandemic was actually the housing market was hot,” Song said.

Rents rose in growing cities such as Austin, Atlanta and Denver as city dwellers relocated from denser urban areas such as New York and San Francisco. That relocation raised housing cost concerns for some residents in those less dense metros.

Millennials, the age group most likely to move, showed the strongest preference for relocating to the suburbs. Latinx and multiracial respondents in cities across the United States showed the strongest desire to move to areas with smaller populations. The study noted, however, that their preference could be influenced by the disproportionate health and economic impacts that the Latinx community has faced during the pandemic.

Downtown business districts are also seeking lessons from the 2008 recession on how to make a post-pandemic comeback. Younger workers may want to return to in-person work more than most, but as large companies begin to invite employees back or let them stay remote, the landscape of the nation’s cities may see yet more change.