Google to Allow 20 Percent of Staffers to Work Remotely 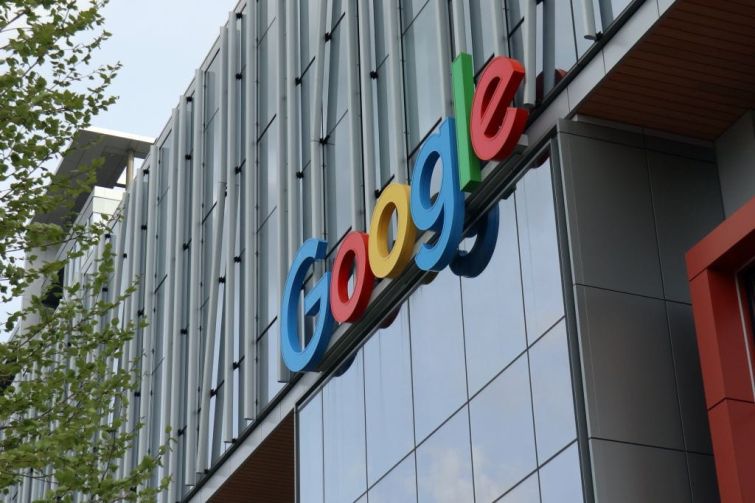 Google announced that it would let 20 percent of its staff work remotely permanently in the future and adopt a hybrid work model for the rest. Photo: Toby Scott/SOPA Images/LightRocket via Getty Images

Google will allow 20 percent of its staff to work remotely on a permanent basis and shift to a hybrid model for others, the latest tech company to shift to more work from home during the coronavirus pandemic.

But, even with the increased remote work, Google isn’t giving up the office completely. In an email to staff on Wednesday, Google CEO Sundar Pichai said 60 percent of its employees will still come to the office weekly, and 20 percent will work in new office locations.

“Our campuses have been at the heart of our Google community and the majority of our employees still want to be on campus some of the time,” Pichai wrote in the email. “Yet many of us would also enjoy the flexibility of working from home a couple days of week, spending time in another city for part of the year, or even moving there permanently. Google’s future workplace will have room for all of these possibilities.”

The tech giant adopted a model that will call for staff to work in the office about three days a week, and two days wherever they want, Pichai said. Google will also allow staff to have up to four”work-from-anywhere” weeks per year to “give more flexibility around summer and holiday travel.”

Pichai didn’t mention if Google was considering shedding some of its office space, but the company announced in March that it planned to spend $7 billion on office space and data centers around the country this year.

As the pace of COVID-19 vaccines increases, companies have started to reopen offices and call employees back in recent weeks.

Google and Microsoft reopened their offices in April, while Facebook started to bring workers back this month.

New York City’s approximately 80,000 office workers started going back on Monday, per a mandate from Mayor Bill de Blasio, despite protests and concerns from staff about safety conditions and lack of a clear return plan.

JPMorgan Chase called staff back to the office in July, while rival bank Goldman Sachs told its workers to gear up to return to in-person work in June.

While workers have started to slowly trickle back into skyscrapers, companies like Twitter, Salesforce and Spotify implemented permanent work-from-home policies for most workers.