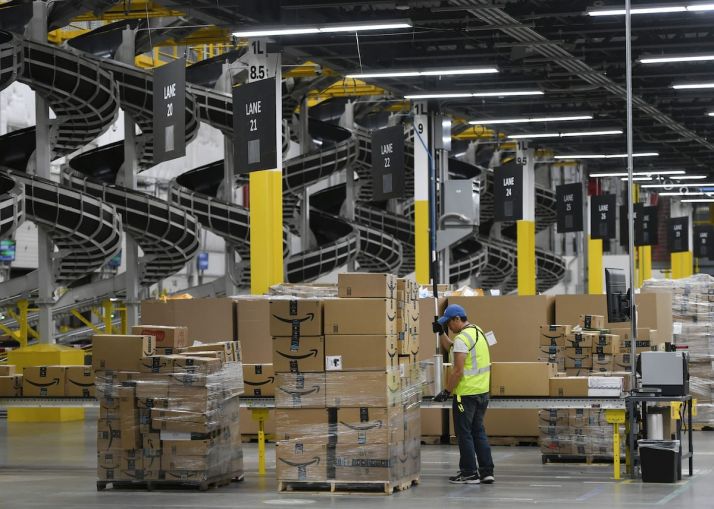 Amazon is considering a push into the lucrative prescription drug industry by opening brick-and-mortar retail pharmacies across the country, Business Insider reported.

While the e-commerce giant currently has no concrete plans to enter the pharmaceutical market with brick-and-mortar stores, the company has started to engage in some “exploratory” talks, per Business Insider.

The conversations come after Amazon Pharmacy — which lets people buy prescription medicines online and receive two-day shipping if they pay for a Prime membership — launched in November.

A spokesperson for the company said that Amazon would not comment on rumors or speculation.

The tech giant’s business model has been financially successful, while brick-and-mortar spaces have suffered. The coronavirus pandemic further hampered physical retail, while e-commerce has boomed. But Amazon’s exploration of physical retail is nothing new.

The company has launched several physical shopping concepts, including pop-up shops in malls across the country which Amazon closed in 2019. That year, the billion-dollar company also leased a dozen locations in L.A. with plans for a grocery-store chain different than Whole Foods, CO reported.

Amazon is considering Boston and Phoenix for its standalone pharmacies, according to Business Insider. Members of the company have also discussed putting the pharmacies inside Amazon-owned Whole Foods grocery-store locations.

But a build-out of retail pharmacies could take years and Amazon faces stiff competition to break into the $370 billion prescription-drug market dominated by national chains CVS, Walgreens, Walmart and Rite Aid, according to Business Insider.