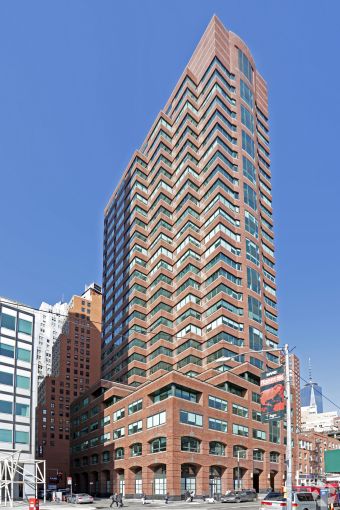 Ad agency Terri & Sandy will move its offices from NoMad to 40 Fulton Street in the Financial District, Commercial Observer has learned.

Armano declined provide the terms of the deal, but a CBRE report showed that the average asking office rents in the area were $59.16 per square foot last month.

Terri & Sandy was founded in 2010, and currently has its offices at 1133 Broadway between West 25th and West 26th streets. It plans to move into its new digs in June.

“Terri & Sandy has made a commitment to expand into a new and larger office space in New York City during a challenging economic time,” Armano said in a statement. “We are pleased to have helped the company achieve its real estate plan and vision.”

It’s unclear who brokered the deal for Vornado, and a spokesperson for the landlord did not immediately respond to a request for comment.

Other tenants in the 252,000-square-foot building at 40 Fulton include private equity firm Seaport Capital and magazine publisher Fortune.