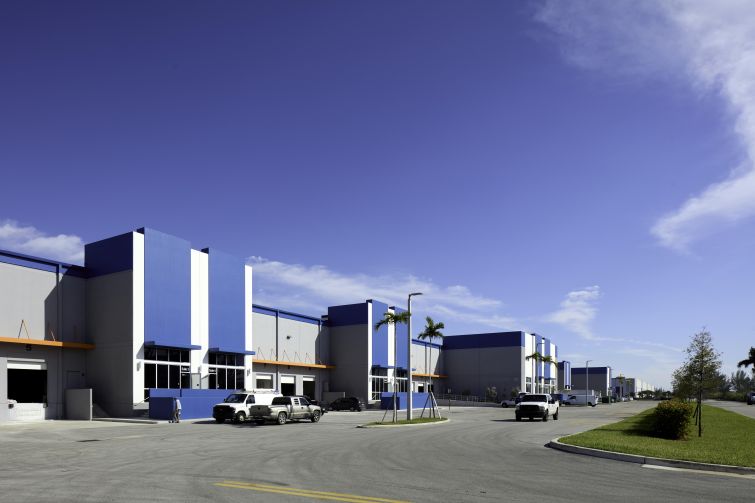 “Interest [in the property] was drawn from the full spectrum of the capital markets — from the large pension fund advisors and institutions to private equity funds and local operators,” José Lobón, executive vice president at CBRE, which represented the seller, said in prepared remarks.

The building at 14001 NW 112th Avenue, which is 24 percent leased, is made up of 9000-square-foot bays, perfect for South Florida tenants, said Lobon. “78 percent of industrial lease deals executed in South Florida over the last two years have been for suites of less than 20,000 square feet,” he said.

Lobón declined to disclose the sales price behind the trade which closed earlier this month.

Pricing in the market has trended towards $150 to $175 per square foot, which would translate to a sales price in the $23 million to $25 million range for the Hialeah Gardens property, Edison Vasquez, managing member at ComReal Miami-Doral, who is familiar with the property but was not involved in the deal, told Commercial Observer.

The warehouse, which was constructed in 2019, was commanding rents in the $11.25 to $12.25 per square foot range, according to marketing materials. Vasquez noted that the property has front-loading docks, as opposed to the more popular rear-loading stations, which may have deterred some potential tenants. Still, he noted, it’s a seller’s market for industrial space.

“Lots more buyers are coming to South Florida to look for industrial land today,” Vasquez said. “I’m sure [the owners] got a lot of offers, because land in Miami is so limited and something that is already built is attractive.”