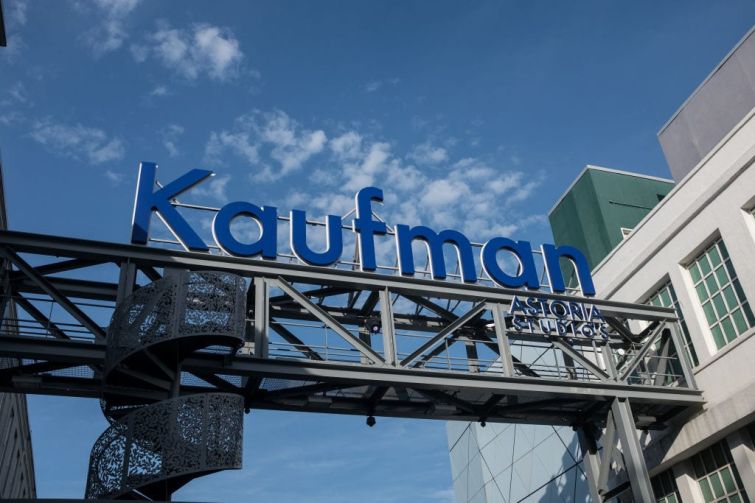 At least two bidders have started to try to buy Kaufman Astoria Studios in Queens as studio spaces see a boom in demand during the coronavirus pandemic.

Hudson Pacific Properties is vying against a joint venture of Hackman Capital Partners and Square Mile Capital Management, both of which made bids to buy the five-acre spot, which includes film studios and offices, The Real Deal reported.

The Kaufman Organization, which owns the studio, has been weighing bids of around $600 million for the site, and tapped investment bank Jefferies to handle the sale, according to Real Estate Report. It’s unclear if Kaufman would keep a stake in the property.

Representatives from Kaufman, Hackman and Hudson Pacific did not immediately respond to requests for comment. A spokesperson for Square Mile declined to comment.

Kaufman Astoria Studios consists of 11 studios totaling 150,000 square feet, an outdoor lot and 325,000 square feet of office space. In January, Apple signed a 90,000-square-foot lease to open a soundstage for its streaming service, Apple TV+, in the recently built ONstage.

The deal comes as movie studios have seen an increase in demand, and would mark the second studio that Hackman and Square Mile have purchased together in the borough.

Hackman also recently acquired the Sony Pictures Animation Campus and a stake in Raleigh Studios, both in Los Angeles.

But, despite the surge in investment and demand for the space itself, film studios still face challenges, such as higher tenant improvement costs, which are holding back real estate investment trusts (REITs) from moving into the sector more.