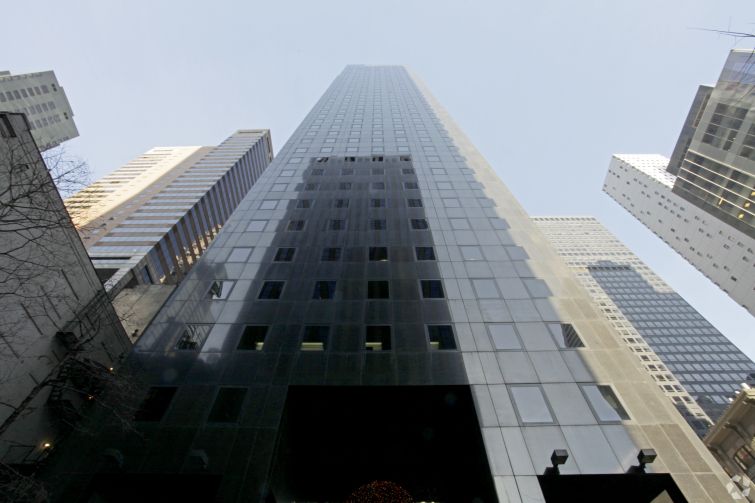 1155 Avenue of the Americas. Credit: CoStar.

Law firm Jenner & Block will downsize its New York City offices to 66,935 square feet at the Durst Organization’s 1155 Avenue of the Americas in Midtown, the landlord announced on Monday.

The Chicago-based firm inked a 15-year lease for space on the 29th through 32nd floors of the 41-story building between West 44th and West 45th streets, according to Durst. Asking rent was $102 per square foot.

Jenner & Block currently has a 79,000 square-foot office at SL Green Realty Corp.’s 919 Third Avenue, which it opened in 2005, Crain’s New York Business reported. It plans to move to its new digs in December.

The deal marks the fourth law firm to take space at Durst’s 1155 Avenue of the Americas in three years.

“When the building opened in 1984, the anchor tenant was a law firm that relocated from downtown Manhattan,” Jonathan ‘Jody’ Durst, president of the Durst Organization, said in a statement. “Nearly 40 years later, the building continues to be a magnet for legal tenants and boutique headquarters because of the floorplates with a high ratio of perimeter offices and its expansive views of and proximity to Bryant Park.”

Other tenants in the 790,000-square-foot 1155 Avenue of the Americas include law firm Perkins Coie, job search website Indeed, and residential brokerage Keller Williams.

Jenner & Block’s downsizing comes as law firms in major U.S. markets have seized on opportunities during the coronavirus pandemic to cut back and reassess their office space needs. This includes adding to the growing amount of sublet space in Manhattan.

A Newmark white paper released in early March found that three law firms had listed “significant blocks of sublease availability that are pandemic-related” in Midtown.