The firm plans to expand the 76,000-square-foot property in Los Angeles’ Westside 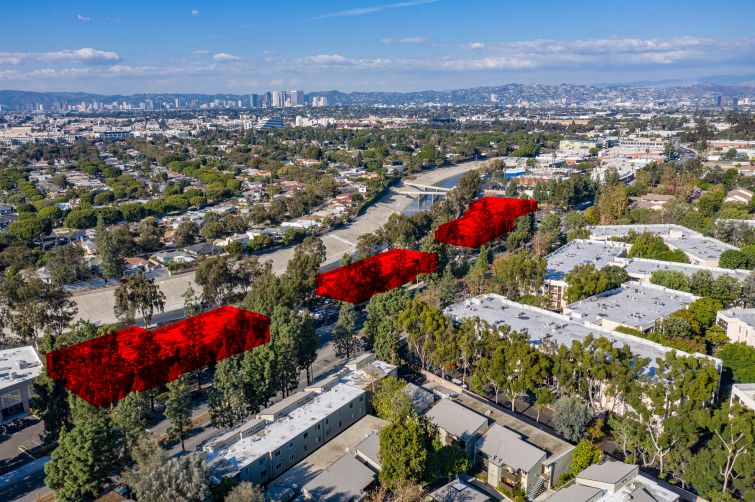 Redcar Properties is the new owner of the Westside Jefferson Business Park in Culver City on Los Angeles’ Westside, where it plans to expand the campus’ total space. The firm purchased the three-building property for $73.5 million in an off-market transaction.

Records show the business park was owned by Lionstone Group, which purchased the property for $26.5 million in 2014.

The business park is spread over about 3.8 acres at 10301 to 10395 Jefferson Boulevard. It includes 76,000 square feet of office space that is currently 93 percent leased. Tenants include XTEN Architecture, game developer Zynga, and creative agency Hello Design. Redcar intends to significantly increase the square footage through the redevelopment of the campus over time.

The demand for modern office space continues to grow on the Westside throughout 2019, and Culver City has for years been one of the strongest submarkets in Los Angeles, with some of the highest rental rates. It has attracted major content creators like Amazon, Apple, and HBO. Kilroy Realty Group purchased the Blackwelder campus in Culver City for $185 million in the fall, just after 3MR Capital and The John Buck Company announced plans to build a massive mixed-use project with 55,000 square feet of retail, 51,000 square feet of office space, and 279 residential units.

Earlier this year, Redcar purchased a warehouse property in West Adams near Culver City from Carmel Partners for $29 million. It’s located next to Carmel’s massive 1.2-million-square-foot mixed-use Cumulus development. Separately, in the same neighborhood, Redcar is planning to build a four-story creative office and retail property.