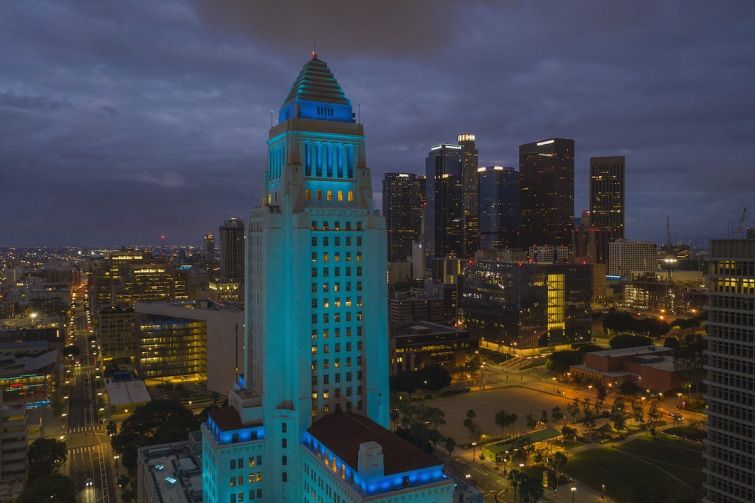 Federal prosecutors have criminally charged Raymond Chan, a former deputy mayor for economic development under Los Angeles Mayor Eric Garcetti, as well as the developers involved in an ongoing investigation into pay-for-play schemes at City Hall.

Chan worked for the city for more than three decades, including a stint as the leader of the Department of Building and Safety, as well as overseeing economic development for Garcetti in 2016 and 2017.

The authorities also charged a Bel-Air developer, Dae Yong Lee, who secured entitlements for a 20-story residential project in 2017; and Wei Huang, chairman of Shenzhen New World Group, which proposed a 77-story skyscraper on Figueroa Street and paid more than $1 million to Huizar.

Huizar pleaded not guilty to 34 felony charges in August. Former city councilman Mitchell Englander, as well as Huizar’s aide, a lobbyist, and two consultants have so far pleaded guilty in charges stemming from the investigation.