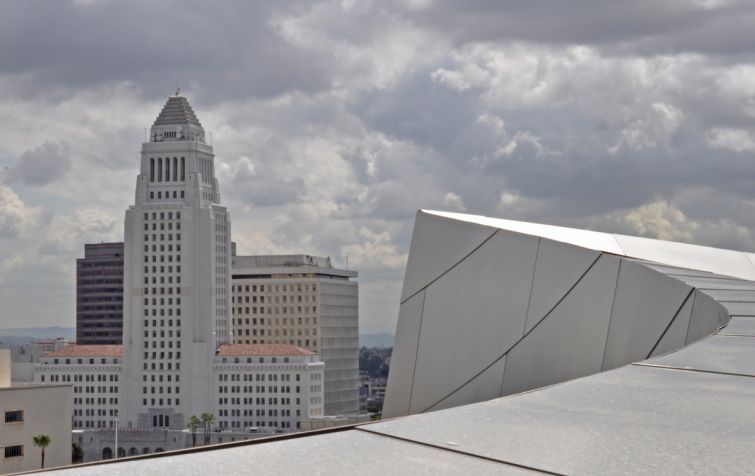 A former aide to embroiled City Councilman Jose Huizar will plead guilty in part of a federal investigation into corruption at City Hall. photo: wikimedia commons

George Esparza, former aide to embroiled Councilman Jose Huizar, will plead guilty in part of the federal investigation to a racketeering conspiracy charge, the L.A. Times reported. Esparza will say he participated in a scheme to squeeze money from developers in exchange for green-lighting major projects. The aide will concede to playing a role in illicit deals for cash, expensive trips, political donations, and more.

Huizar is the former chair of the city’s powerful Planning and Land Use Management Committee that oversees development discretion. Federal investigators have been looking into possible wrongdoing and pay-for-play corruption with real estate developers since at least the time they raided Huizar’s office and home in 2018, and he was stripped of his committee chair assignments shortly after.

Esparza is the fourth person to agree to plead guilty to wrongdoing connected to the investigation. Huizar has not been charged. His office did not return requests for comment.

The Times reported that in one instance, prosecutors say an unnamed billionaire head of a major Chinese real estate company paid Esparza and Huizar more than $1 million for help getting city approval for a 77-story skyscraper downtown.

Between 2014 and 2018, Esparza said he and his boss accepted flights on private jets and more than a dozen trips to casinos in Las Vegas and elsewhere, according to the L.A. Times report. Esparza also organized a deal with the same company to get Huizar a loan for $570,000, which he used to settle a sexual harassment lawsuit with a different former aide.

In addition, Esparza will say he helped Huizar target developers for campaign contributions for an unnamed relative of Huizar. Richelle Huizar, his wife, previously ran a campaign to fill his seat which will be open after he reaches his term limit.

The plea deal comes two months after appraiser and consultant Justin Jangwoo Kim agreed to plead guilty to federal bribery charges in which he helped a developer pay a council member to advance projects in the entitlement process, and also allegedly tried to get an unnamed council member’s relative to be their successor. That same month, former Councilman Mitch Englander agreed to plead guilty after he accepted cash and other gifts, including trips to Las Vegas, from a developer.