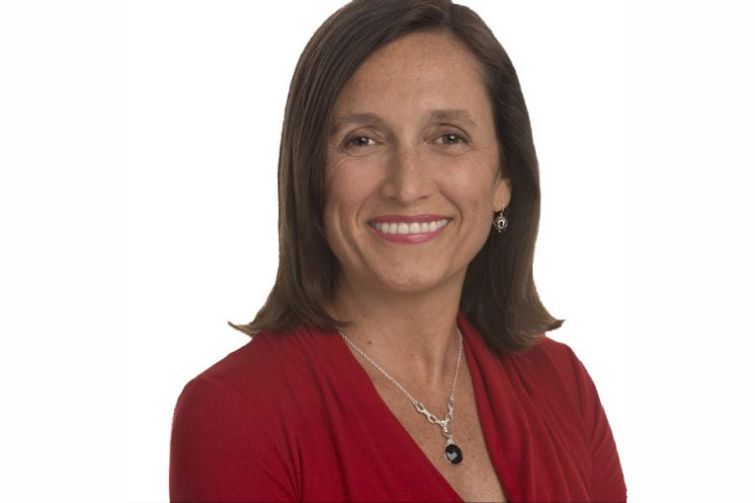 Dunham will take over the post on Oct. 1 and Ross plans to stay on until the end of next month to help with the transition, according to WeWork. WeWork did not give a reason for Ross’ departure, only citing “personal reasons” in a press release.

“I am grateful to have Ben join the executive team at WeWork, continuing to build on the strong foundation laid by Kimberly,” Sandeep Mathrani, WeWork’s CEO, said in a statement. “With Ben’s previous experience leading global companies and his current role as CFO of WeWork Americas, I feel confident that he has the experience, leadership capabilities and vision to help WeWork achieve long-term success, streamline our expenses, and ultimately achieve our financial goals.”

Dunham previously worked for Macy’s and Yum Brands, where he served as CFO of Pizza Hut in Asia and the head of finance for Pizza Hut in America, before he joined WeWork in 2018, the company said. He’s currently WeWork’s CFO of the Americas, where he “played a critical role in developing processes and controls to enable improved business performance and effective capital allocation,” according to the press release.

Former oil executive Ross was named CFO of WeWork in March and was one of the first change-ups to the leadership team Mathrani made after becoming CEO with the task of turning the struggling coworking company around after its ill-fated initial public offering attempt last year.

Since then, the coronavirus pandemic hit, forcing most WeWork members to work from home — while slamming the company for collecting membership fees — and leading to more layoffs at WeWork.

WeWork has been renegotiating its deals to cut costs amid the pandemic. It also ditched its 115,000-square-foot Madison Avenue space in June, and Mathrani told analysts it was looking to exit or restructure 20 percent of its leases.

Despite the pandemic’s impact on WeWork’s business, Mathrani has said WeWork will be in a strong position post-COVID-19 since many companies will be seeking flexible office leases after the pandemic and he expects the company to become profitable by 2021.