Kimberly Ross’ hire comes amidst a restructuring of the coworking company’s leadership team. 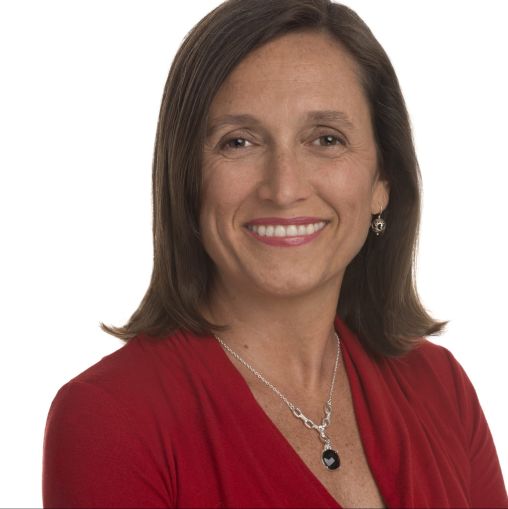 Ross, who will start on March 16, most recently served as the senior vice president and CEO of oil field service company Baker Hughes and serves on the board of directors of Nestlé S.A. and Chubb Insurance Group.

“We are delighted to welcome Kim to our leadership team at WeWork,” WeWork CEO Sandeep Mathrani said in a statement. “She has a wealth of experience managing corporate finance for leading global companies and positioning them to operate efficiently and with discipline in order to deliver on financial targets. We will benefit from her expertise and leadership as we execute on our strategic operating plan and restore our growth trajectory.”

Ross had stints at Ernst & Young, Joseph E. Seagram & Sons and Anchor Glass, according to WeWork. She spent a decade at Dutch-food retailer Ahold Delhaize — eventually being named the CFO — until she left in 2011 to become the CEO of Avon Products. She stayed at Avon until 2014 when she joined Baker Hughes.

Ross remained as the CFO of Baker Hughes until 2017 when the company merged with General Electric’s oil and gas divisions, according to WeWork.

“I am excited to join the company at this critical point in its history, working closely with Sandeep, Marcelo [Claure] and the management team to help improve the financial position of WeWork,” Ross said in a statement. “Together, we will work to achieve our business goals, while continuing to deliver an exceptional workplace experience to more members across the world.”

WeWork filed for its IPO in August 2019 and immediately faced criticisms from investors over its huge valuation and money-burning business model. After the filing, the company’s valuation was slashed by about $39 billion, it bombastic CEO Adam Neumann was pushed out because of reports of his erratic behavior and it laid off thousands of employees.

The coworking company was reportedly close to running out of money when major investor SoftBank swooped in with a multi-billion dollar bailout and takeover of WeWork in October 2019. SoftBank installed Marcelo Claure as the executive chairman of WeWork, who started making changes to the company’s management team.