WeWork Paid Rent for 80% of Its Locations, CEO Says

After reports the coworking giant skipped out on rent to its landlords, CEO Sandeep Mathrani said WeWork actually paid at 80 percent of its location in April and May. 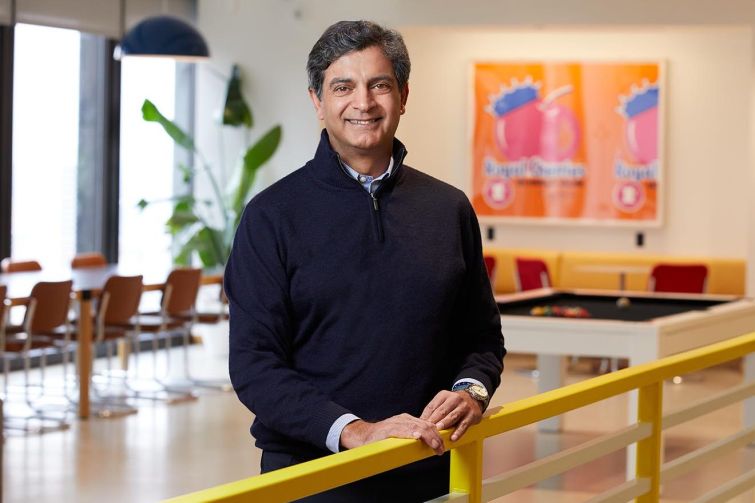 WeWork paid its April and May rent for 80 percent of its more than 700 global locations and is in “friendly” discussions with landlords of the others, CEO Sandeep Mathrani said.

In his first interview since taking the realms at WeWork in February, Mathrani told CNBC this morning that, despite reports otherwise, WeWork was up to date for the majority of its locations.

“The remaining locations, we’re just in discussions with our landlords, in a friendly way, and therefore we plan to make whole on our entire obligation,” Mathrani told CNBC. “I do believe in the trickle-down economy. If I stop paying my rent, the landlords can’t make mortgage payments and then it’s a domino effect.”

The Wall Street Journal reported last month that WeWork skipped out on rent for “numerous” locations — with one landlord telling Commercial Observer he never received a notice from WeWork — and was working to pare down its rent obligations.

Mathrani added that the company collected more than 70 percent of its fees from members in April and May and was in negotiations with businesses that can’t pay.

“We are working with small, medium businesses in deferrals, freezing of rents and different aspects with them,” Mathrani said. “We are working with those who can’t afford to pay rent in deferring their rents over a period of time and accommodating to create a win/win situation.”

WeWork has come under fire by members for demanding fees during the coronavirus pandemic that made most members unable to use the space, with a group hiring lawyer Jim Walden to threaten legal action against WeWork if it continued to collect the money, as CO previously reported.

“WeWork was built to support and foster small businesses and entrepreneurs who are already working with extremely thin margins,” Allison Hayhurst, who runs a film and theater production company Evening Squire Productions out of a WeWork in Long Island City, previously told CO. “Continuing to charge membership fees feels like it’s going against not only the businesses that helped build WeWork to what it is today but [WeWork’s] mission.”

Despite all its troubles — and a recent lawsuit from former CEO Adam Neumann against major backer SoftBank Group over a canceled stock buyback — Mathrani said the coworking company will be in a good position once people return to offices since flexibility will be on many company’s minds.

“We’re on our path to profitability to 2021,” Mathrani said. “My focus is to right this ship.”