Indoor shopping centers are still closed in L.A., and small tenants are in desperate need of more stimulus 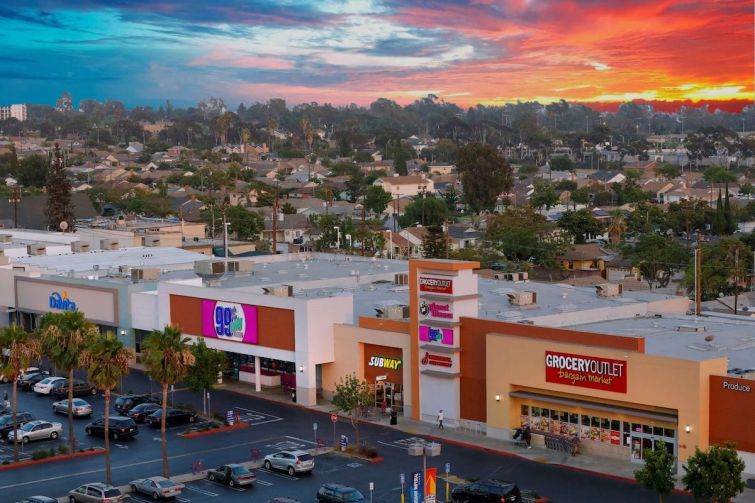 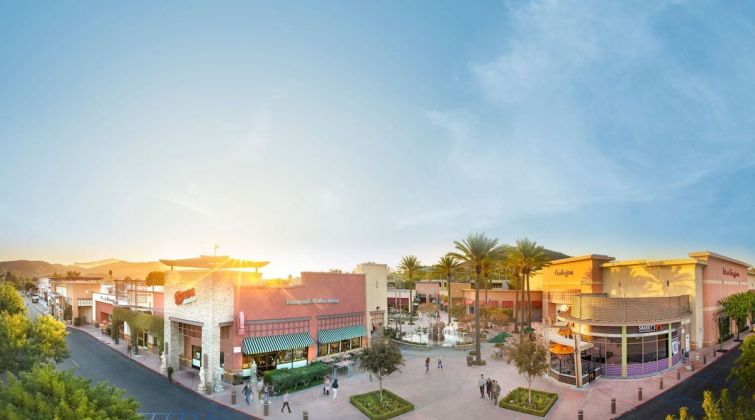 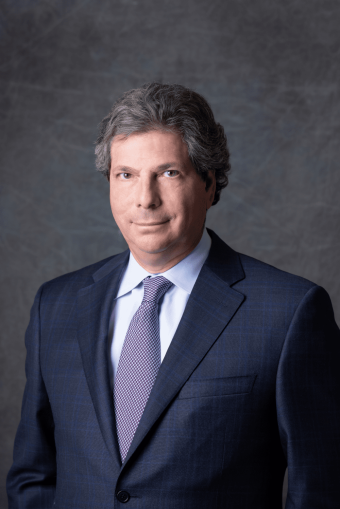 Reopening Los Angeles County has gone from “swift and safe” to “stringent and slow.”

A little over three months ago, county officials reopened retail businesses for in-store shopping at 50 percent capacity as they moved toward “sweeping new standards for swift and safe reopening.” But those businesses had to quickly reverse course and close again following a spike in coronavirus cases across the state.

Then last week, California embarked on a new “stringent and slow” system for reopening the economy, and revised the list of permitted activities to again allow indoor shopping centers to open with restrictions statewide, but L.A. County said not so fast: “Although the state […] revised slightly the list of permitted activities in tier 1 to allow for the reopening of […] indoor shopping centers for permitted retail establishments, the County Health Officer Order has not been changed to permit these re-openings.”

Meanwhile, department stores are struggling and major retail outlets have permanently closed due to the economic shutdowns, and each day the county waits to reopen raises the risk for more bankruptcies and permanent closures.

Sandy Sigal is CEO of NewMark Merrill Companies, which owns and manages shopping centers and retail properties in three states, including more than 50 in California. In an interview with Commercial Observer, Sigal talked about expectations for store closures and the desperate need for more stimulus.

Commercial Observer: L.A. County officials announced that barbershops and hair salons can open indoor operations this week, but indoor shopping centers remain closed. How are you dealing with everything and how are things going in that regard?

Sigal: That’s a multi-jurisdictional answer. We’re in three states. I was in San Diego yesterday visiting some of our sites, and we have movie theaters opening, we have hair salons that have moved inside, we have gyms that reopened. And believe it or not the gyms, even with their limited abilities, they’re going right to their caps. So that part is good.

But we have a lot of tenants who are probably at the end of the rope, because they survived being closed, they reopened and they were closed again. With some of the restrictions — like for restaurants that can reopen outside only — if you don’t have an easy way to do that, it’s almost like not reopening.

It’s good that California set a standard for reopening. […] I know my customers want to get back. But we are in desperate need of further stimulus support for our small businesses to get them from here to there.

Can you talk about your general outlook for the rest of 2020?

There’s a group that can continue to thrive and that has been thriving. Our Target (stores), Walmarts, grocery stores, drug stores, good drive-thru fast food, are all continuing to thrive with great traffic.

Our gym operators are going to do fine once they’re able to open. And I think they can demonstrate that they can open safely. Operators that have exterior dining — assuming that there’s some stimulus — and it’s not too fancy and expensive, I think they’re going to thrive. I think we’re going to be okay there.

We’re keeping a very close eye on the small operator — the small nail salon, the small barbershop, the fine dining establishment, the smaller retail. That’s a really, really tough go. I think that’s going to continue to be tough.

We have certain measures we’re looking at now. One is how much rent are you collecting, and I think it’s better than our pessimistic assumptions. But I think that’s sort of leveled out. And we’re fearful of it going the other way. That’s something we’re concerned about.

The second thing we’re looking at is the number of tenants that are open and what are the restrictions of them being open.… The 30 percent of those that are closed have heavy restrictions.

So far, we’ve had a relatively small amount of permanent closings. I think you’re going to see that number go up dramatically through the end of the year if there’s no further stimulus. I think people are holding on, hoping there will be a second round of PPP. If it doesn’t come, I’ll see them walking away.

Our portfolio of 1,800 tenants, I think we’ve had about 20 to 23 tenants permanently close, which is pretty small … But that number is going to grow if we don’t help our tenants with some more stimulus.

Looking at the whole market, are you expecting a wave of evictions coming if there’s no stimulus?

I would hope not to see a wave of evictions. I’m more concerned about seeing a wave of tenants giving up. Unless you’re really not working with us, we’re trying not to evict anybody. Our view is no tenants left behind.

I think the story you’re going to see across our marketplace is winners and losers. Take a company like us: we spend a lot of money and a lot of time making sure not just that the environment is safe, but that the community knows it’s safe, that they know that we’re investing a lot of money into the wellbeing of the shopping center.

As a result, our traffic counts, the other measure I didn’t mention, they’re looking good. If you have traffic, there’s a marketplace there. Whether tenants can take advantage of that is a separate story. But you’re going to see good centers who invest their resources and have resources to keep their tenants, are going to end this in a better way. It’s going to be a bifurcated reaction through the rest of the year.