Lord & Taylor Closing All Stores As It Goes Out of Business 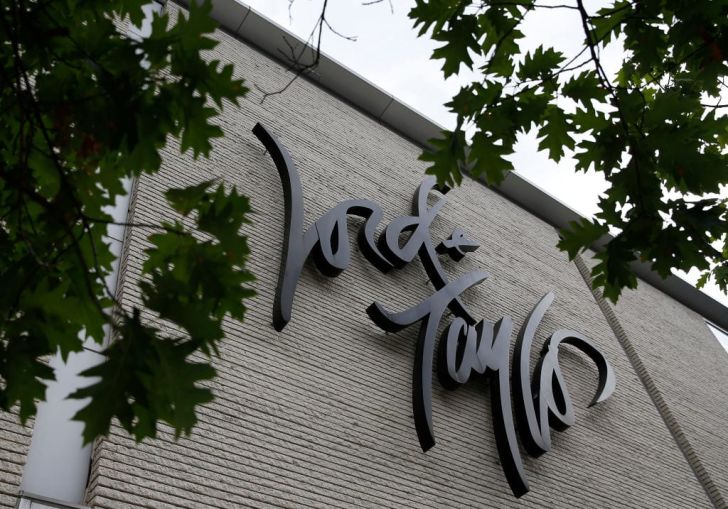 Lord & Taylor, one of the oldest department stores in the country, will go out of business and shutter its 38 locations, marking the end of its 194-year run and becoming the latest retailer to fall during the coronavirus pandemic, the company announced this morning.

The move comes just weeks after Lord & Taylor filed for bankruptcy with plans to seek a new buyer and almost exactly one year since clothing rental start-up Le Tote bought the retailer for $100 million.

Lord & Taylor originally planned to permanently close 24 stores last week as it tried to survive Chapter 11, but announced today it was shuttering its entire retail footprint and liquidating its merchandise. It’s still looking for a buyer, the company said.

“While we are still entertaining various opportunities, we believe it is prudent to simultaneously put the remainder of the stores into liquidation to maximize value of inventory for the estate while pursuing options for the company’s brands,” Ed Kremer, Lord & Taylor’s chief restructuring officer, said in a statement. “We have a long road ahead of us and I am grateful and humbled by the dedication and resiliency of our team.”

Lord & Taylor plans to start going-out-of-business sales at its stores today, which will be led by liquidators Hilco Merchant Resources and Gordon Brothers and which promises “deep discounts” on merchandise, according to the press release.

The department store began its life as a dry goods shop on the Lower East Side in 1826, founded by English immigrants Samuel Lord and George Washington Taylor, according to previous owner Hudson’s Bay Company’s (HBC) website. It expanded to several stores throughout Manhattan and, in 1914, opened its iconic flagship at 424 Fifth Avenue, soon to be home to an Amazon office.

Lord & Taylor changed hands several times throughout the years until HBC bought it in 2012, after investing $427 million to pay off its debt, Reuters reported.

However, HBC started to struggle in recent years and Lord & Taylor faced declining sales. In 2018, HBC announced it would close 10 of its 48 Lord & Taylor stores nationwide, including the Fifth Avenue flagship.

It sold the flagship building to WeWork and Rhône Capital for $850 million in a deal that closed last year, and Amazon picked up the property for $1.15 billion in March, the New York Post reported. Amazon announced last week it would open a 2,000-person office at the site.

On Aug. 28, 2019, HBC announced that it entered into an agreement to sell Lord & Taylor to San Francisco-based Le Tote for $100 million, a price experts previously told Commercial Observer would’ve been “laughable” a decade earlier.

Le Tote failed to turn around the storied department store, and the pandemic forced it to close locations nationwide starting in mid-March. In April, Le Tote started “significant” layoffs for workers at both Lord & Taylor and Le Tote, Retail Dive reported.

Lord & Taylor filed for Chapter 11 in a Virginia court on Aug. 2 with both its assets and liabilities listed at between $100 million to $500 million, according to court records.

The pandemic battered retail sales around the country in March and April, with each month setting records for the worst decreases in sales on records as states implemented strict stay-at-home measures to contain the virus.

J.Crew, JCPenney, Aldo, True Religion, John Varvatos, GNC, Muji and Brooks Brothers, among others, have all filed for bankruptcy in recent months.

Neiman Marcus, which filed for Chapter 11 in May, announced last month that it would close its 188,000-square-foot Hudson Yard store a little more than a year after it opened, which owner Related Companies plans to convert to office space.

Retail sales improved from May until June, with last month seeing a better than expected jump and the largest increase coming from clothing stores. However, COVID-19 cases have spiked around the country, with some states forcing businesses to re-shutter stores, which could derail retail’s recovery.