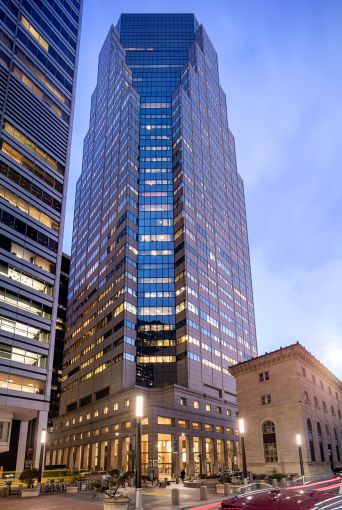 Visual effects studio FuseFx has inked a deal for a new office and production space at RXR Realty’s 32 Old Slip in the Financial District, Commercial Observer has learned.

The company, which creates visual effects for movies, television shows and commercials, signed a seven-year lease for 15,000 square feet on part of the 17th floor of the building, according to an RXR spokesperson. Asking rent in the deal was in the mid-$60s per square foot.

FuseFX is relocating from a smaller office at 584 Broadway, between Prince Street and Houston Street in Soho.

The new space at 32 Old Slip “will provide a significant upgrade to our previous location in SoHo, with a more contemporary and creative space, better technical infrastructure, and better flexibility for the people and technology we need to serve our clients,” said David Altenau, the CEO of FuseFX, in a statement.

FuseFX was represented by TJ Hochanadel and Dan Santagata of JLL. Alexandra Budd and Daniel Birney handled the transaction in-house for RXR, along with CBRE’s Zac Price and Michael Affronti.