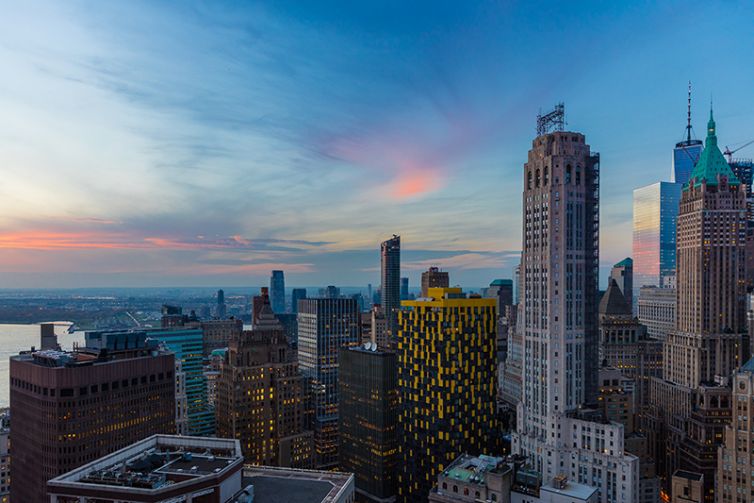 International law firm Cahill Gordon & Reindel has signed a lease for over 200,000 square feet at 32 Old Slip in Lower Manhattan.

Landlord RXR Realty negotiated a 20-year lease with the firm for 201,621 square feet on floors 17 to 22 at the Class-A office building between Front and South Streets. The asking rent, per RXR, was $60 per square foot. RXR said in a news release that this deal “marks the year’s largest direct new lease for Downtown Manhattan.”

Cahill will take possession of the space, which was previously leased to American International Group and Crystal Insurance, in a year, with move-in likely in 2020. Cahill will be relocating from over 200,000 square feet at 80 Pine Street.

“As the largest deal in Downtown Manhattan, it reinforces our long-term vision and investment approach for this asset,” William Elder, an executive vice president and managing director of RXR’s New York City division, said in prepared remarks.

“Our focus was to land a first-class firm like Cahill at 32 Old Slip,” Robert Alexander, the chairman of the New York tri-state region at CBRE, said in a statement. “We’re very pleased that the strategy of finding a tenant of this caliber to make a long-term commitment to the building came to fruition.”