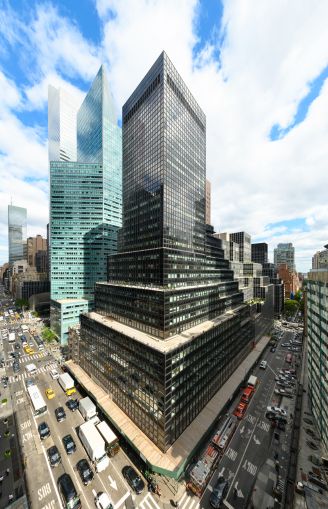 The firm is looking to offload space at one Manhattan location and is in negotiations at a second location in the city, according to two landlords who are in talks with the company. It’s part of a broader plan to exit its leases for all of its locations in the New York market, which have been closed since March following the coronavirus shutdown, according to one of the landlords.

The Eric Kayser-run bakery opened its first U.S. location in 2012 on the Upper East Side and has since expanded to total 15 bakeries in Manhattan, including in hotspots like Hudson Yards, Columbus Circle and Union Square, and one in Downtown Brooklyn.

In March, the company closed all of its locations after New York issued stay-at-home orders, and temporarily laid off 689 employees, according to a notice with the state’s Department of Labor.

“While we cannot predict the progress of COVID-19, we are still moving forward and hope to reopen in September,” a spokesperson for Maison Keyser said in a statement. “At the same time, we must also prepare for every contingency.”

But even prior to COVID, it closed some stores before the leases expired. Maison Keyser opened two stores in Washington D.C. in 2018 and closed them after just 17 months, according to Eater D.C. It also exited at least two New York leases prior to their expiration, including one on Bleecker Street, CO reported at the time.

Maison Kayser is known for its French pastries, but also features a French-style sit-down cafe at all of its locations. And as New York remains with an indefinite ban on indoor dining, the firm is choosing not to invest the capital necessary to make the switch to delivery and takeout, the source said, especially since two of its target populations, tourists and office workers, might not be back for a while.

Maison Keyser also has its U.S. office in Manhattan, at 373 Park Avenue South, and a commissary in the Bronx at 178 Bruckner Boulevard.

Updated: This article has been updated with a comment from Maison Keyser.