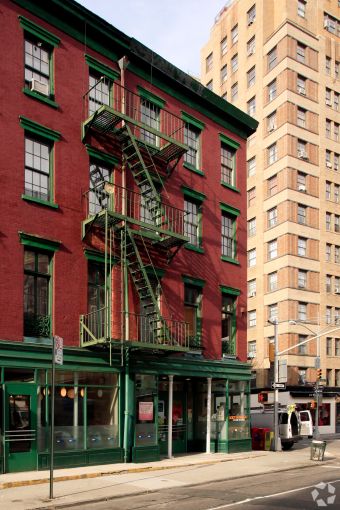 The West Village location of Maison Kayser at the base of 326 Bleecker Street has shuttered, a representative for the French bakery confirmed to Commercial Observer, “effective” yesterday.

Maison Kayser occupied 4,500 square feet at the base of the mid-rise apartment building at the corner of Christopher Street since at least November 2014, as per CoStar Group. It was on a 10-year lease set to expire on Nov. 23, 2024.

JLL’s Paul Berkman and Davie Berke represented Maison Kayser in its lease and SCG Retail’s David Firestein and Taryn Brandes represented the landlord. Berkman and Berke didn’t immediately respond to a request for comment and nor did Firestein. Brandes said she “was not involved in the conversations during their closure.”

The Parisian chain was founded by Eric Kayser in Paris in 1996 with the first U.S. location opening in August 2012 on the Upper East Side. There are more than 15 locations in New York City, as per the company website.