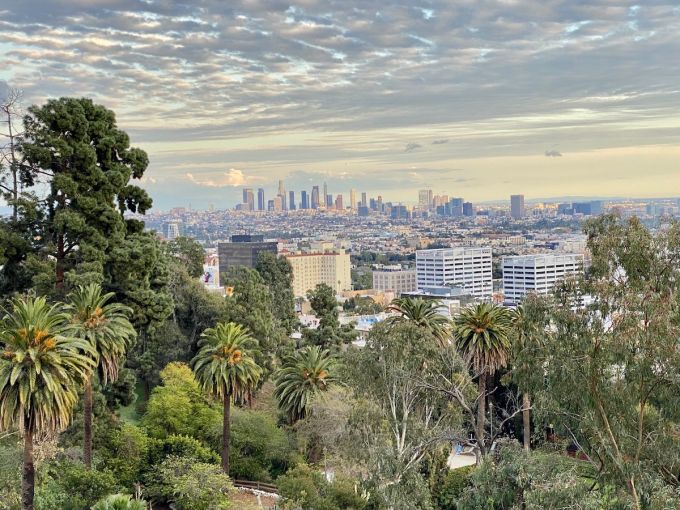 The March decrease in average rent was the most significant month-to-month drop by percentage in L.A. since April 2010. photo: Gregory Cornfield/Commercial Observer

Apartment rents fell to $2,499 in March, down from $2,524 in February, according to a new report from RENTCafe. It’s an abrupt drop for a market that has been gradually increasing since October 2010. The March decrease is the most significant month-to-month drop by percentage in L.A. since April 2010, or in the last 10 years.

Experts also say the multifamily market still hasn’t fully reacted to the economic shutdown, which will be particularly consequential for a city like L.A., where 63 percent of its residents are renters.

“The data has yet to reflect the full impact of COVID-19,” said Doug Ressler, manager of business intelligence at Yardi Matrix, which owns RentCAFE and was the data source for the study. “Given the volatility of current economic conditions we expect our projections will change materially over the coming weeks and months.”

Ressler added that they expect the effects of coronavirus to last three to six months, “before a steady recovery boosts the economy once again.” Last week, Richard Green, chair of USC Lusk Center for Real Estate, told Commercial Observer he expects rents to fall over the next year, and that he doesn’t “expect anybody to raise their rent in pretty much any part of the market over the next six months.”

By no surprise, the coronavirus brought with it a different rental market than previous years, and different from the ones projected before the shutdowns.

Of the ten most expensive cities for renters in Southern California, seven saw rents drop month-over-month, with L.A. showing the steepest drop.

All of Southern California saw its slowest start to the rental season since 2012. The decline in rent growth will compound the issues facing overall multifamily growth. New statewide rent controls and a persistent housing crisis were already threatening investment throughout California.

The city of L.A. enacted a rent freeze last week for its 624,000 rent stabilized units, and banned evictions for renters who can’t pay rent due to the outbreak. Members of the city council are also still pushing for a citywide and statewide rent freeze. On Tuesday, the city council will consider another proposed full rent freeze and other rent suspension plans.

“April 1st is tough enough, but by May 1st, we are going to have millions of people unable to pay their bills through no fault of their own,” Councilman David Ryu said in a statement. “Suspending rent payments is absolutely central to keeping people from total financial ruin during this pandemic, and I hope the governor sees the pressing need to suspend rents now.”