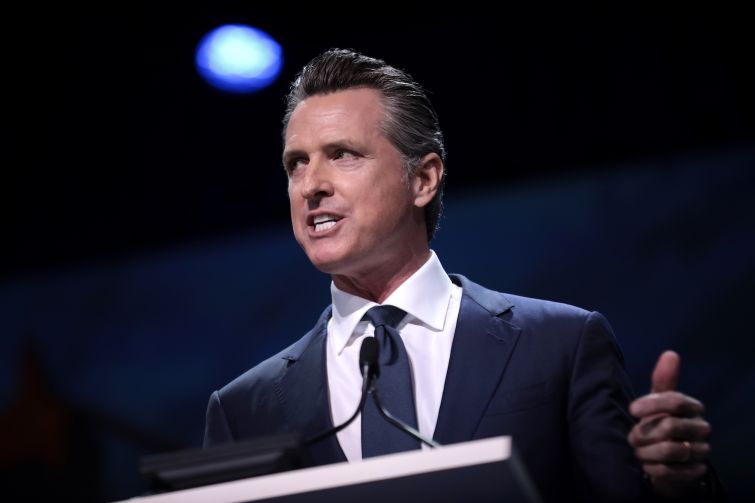 California Gov. Gavin Newsom announced yesterday that the state is ramping up its response to the coronavirus outbreak with an executive order that allows for moratoriums on evictions.

In order to protect renters, homeowners and commercial tenants during the pandemic, the executive order authorizes local governments to halt evictions and slow foreclosures in the midst of the coronavirus outbreak. Newsom, speaking in a live video announcement, said it will be in effect until May 31 unless conditions change.

California has 392 confirmed coronavirus cases. Californians are experiencing substantial loss of hours or wages, as well as layoffs and other factors affecting their ability to pay rent, mortgage and utility bills, according to the governor. But the order does not relieve tenants from the obligation to pay rent.

Newsom also directed restaurants to close, expanding his request from Sunday to just cut occupancy in half. He also said that gyms, movie theaters, bars, nightclubs, brewpubs and wineries should close, and that there should be no large gatherings anywhere in the state.

Due to growing fears that the state does not have proper levels of medical equipment to serve an anticipated wave of incoming patients, the California Legislature also introduced and approved on Monday a plan to allocate between $500 million to $1 billion on medical response. The funds will help open two hospitals in California, and go to purchase more ventilators, masks and protective gear. The Senate and Assembly also suspended legislative business until April 13 due to the outbreak.

“No gatherings just makes sense to me at this point,” Newsom said. “We think it’s very rational under these circumstances — disruptive for some, but rational we believe in this moment.”

Similar measures for residential and commercial lease holders were being implemented around the state, and in other states like New York over the past few days. L.A. Mayor Eric Garcetti on Sunday announced a similar ban on evictions, and called for all gyms, entertainment venues, movie theaters, bowling alleys, bars and nightclubs to close.

“You can rest assured that you will not lose your housing during this crisis because you can’t make the rent,” Garcetti said in a video message. “I know this will have an impact on our economy, on small businesses and on workers, which is why I included the moratorium on evictions.”

Garcetti said groceries, pharmacies and food banks are exempt from this order of closures.

Newsom said the state was approved to receive emergency disaster relief from the Small Business Administration, allowing the state to provide loans to affected businesses. Interest rates for loans up to $2 million will be at 3.75 percent for for-profit businesses and 2.75 for nonprofits. Garcetti also said that L.A. will create funding for small businesses that will offer loans.

Newsom’s executive order from Sunday also gives the state authority to take over hotels and motels to serve coronavirus patients, and on Monday he said the state is beginning to negotiate with owners of about 900 hotels to potentially convert their hotels as interim space for homeless individuals. The Desert Sun also reported that a 120-room hotel in San Carlos near San Francisco is being used for passengers of the Grand Princess cruise who tested positive for the virus.