Persistent lack of affordability is causing workers to flee the region, experts say 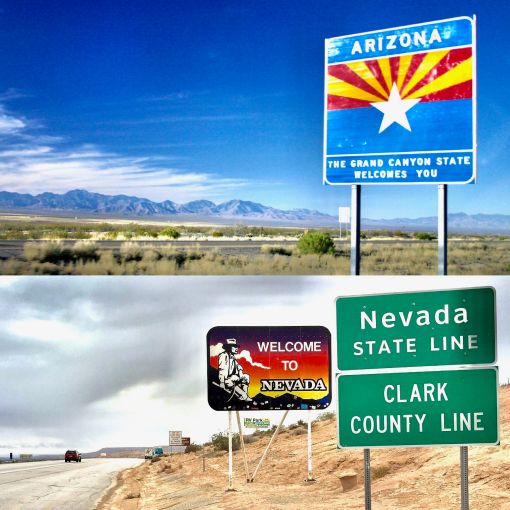 Phoenix and Las Vegas are the two top destinations for workers who decided to leave California last year. Los Angeles County led the state with the highest number of people leaving the region. photos: Wikimedia Commons

The rent is too damn high, and it’s set to get even higher.

There have been salary and employment improvements throughout the region this year, but the USC Casden multifamily forecast predicts the average apartment dweller in Southern California will pay at least $100 more per month for rent by end of 2021, putting more strain on the affordability crisis. The forecast was written by the USC Lusk Center for Real Estate.

The report predicts that over the next two years, average rents will jump from $2,230 per month to $2,369 per month in Los Angeles County. Average rents are also set to increase in that time by $106 in Orange County; $100 in the Inland Empire; $209 in San Diego County; and $110 in Ventura County.

Salaries have increased slightly more than rents across the region this year, which typically indicates a slight uptick in affordability. But housing costs and the below-average pace of construction are forcing workers to seek employment elsewhere, according to the forecast. And industry experts predict rent will continue to jump because of the statewide rent control law that is set to take effect on January 1.

“Rents are continuing to rise, and at a slower pace. And rents in the past year rose a little bit less than renter incomes,” said Richard Green, director of the USC Lusk Center for Real Estate. “Still, an ongoing lack of affordability is causing skilled workers to flee the region and seek employment and housing elsewhere.”

Vacancy rates have remained relatively stagnant, as Southern California added new units at a much slower rate than other western U.S. cities this year. An analysis of building permits by USC Casden found that the region approved 40 percent fewer units per 1,000 people than were added in Phoenix and Las Vegas. Those two cities are the top destinations for workers who decided to leave California last year.

Last month, the U.S. Bureau of Labor reported that the cost of renting in Los Angeles and Orange counties is increasing nearly twice as fast as the rate of overall local inflation. The lack of affordability continues to push Californians out of the state at a higher clip than ever before. And Los Angeles County led the state with the highest number of people leaving the region, squeezed out by the lack of affordability.

“It’s no coincidence that nearby cities with thriving economies and more robust pipelines of new units coming to market are draining skilled workers that would otherwise be part of the California economy,” Green said. “Housing is more affordable in places where land is cheaper and developers face fewer regulatory and legal barriers that, in California, delay construction and drive up legal and consulting fees.”

In Los Angeles County, the only market in Southern California with more renters than homeowners, apartment dwellers pay the highest rent despite having lower incomes than San Diego, Ventura and Orange Counties. Despite the region having the highest pace of multifamily construction, the current 3.5 percent vacancy rates will remain virtually unchanged as average rent climbs, according to the forecast. 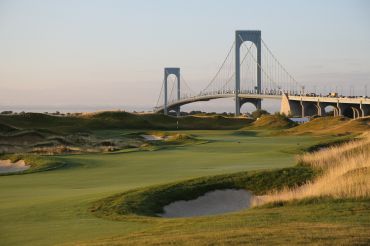 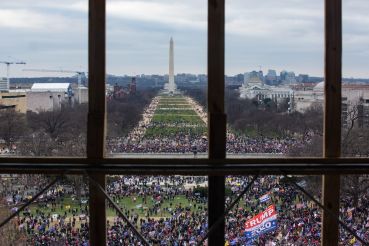 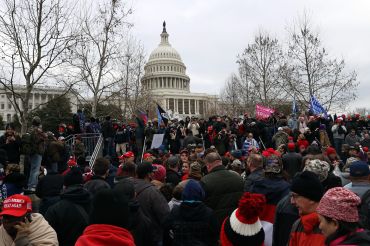