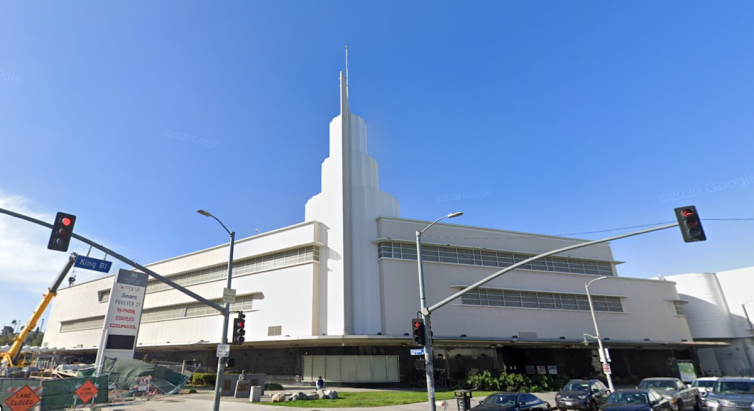 Prominent commercial real estate firm CIM Group has announced that it purchased a massive regional mall in Los Angeles and plans to reposition the property.

The L.A.-based company acquired the 869,000-square-foot Baldwin Hills Crenshaw Plaza shopping center in the Crenshaw neighborhood near Baldwin Hills and Leimert Park. With retail and big shopping centers floundering — even more now amid a worldwide pandemic with the spreading coronavirus — CIM plans to convert the property into office use.

CIM Group was not available to comment and declined to confirm a sale price. A source familiar with the deal told Commercial Observer that it exceeded $100 million.

The property was owned by an entity named Capri Urban Baldwin, LLC, which is tied to Chicago-based Capri Investment Group, property records show. That firm purchased the property for $136 million about 14 years ago. Capri Investment did not return requests for comment.

The property is located on 40 acres at 3650 West Martin Luther King Jr. Boulevard near a future Metro light rail station that is scheduled to open later this year.

“Two large anchors, Sears and Walmart, closed their doors prior to COVID-19’s shuttering the entire mall, and 300,000 square feet of space in these two large buildings continue to remain vacant,” said Shaul Kuba, principal and co-founder of CIM Group, in a statement. “We have the opportunity to bring a fresh perspective to the future of the property viewed through the lens of the current climate and the acceleration of the already declining retail environment.”

CIM has decided to ditch existing approved redevelopment plans that call for multifamily space, condominiums, and hotel space, as well as an additional 2 million square feet. Kuba told the L.A. Times that the firm will add office space for rent instead.

The Macy’s and IHOP stores were not included in the sale.

Big box malls throughout L.A. are being redeveloped or converted into office space or other uses. The Westside Pavillion on L.A.’s Westside is being transformed partly into the West End office campus by GPI Companies. The other part will be converted into Google’s future 584,000-square-foot office, developed by Macerich and Hudson Pacific Properties. Earlier this year, Unibail-Rodamco-Westfield revealed updated plans for its massive redevelopment of the Westfield Promenade, which will include a new entertainment arena, housing, hotels, restaurants and office space. The Eagle Rock Plaza in northern L.A. is also currently on the market for more than $100 million, according to Commercial Observer reporting from December.

CIM is owner, operator, lender and developer of several major commercial properties throughout L.A. In addition to its new Baldwin Hills property, the company has also been active in nearby the West Adams neighborhood, as well as Culver City. The firm has mostly been moving away from retail investment. Last year, the CIM sold the iconic retail center Hollywood & Highland Complex for about $320 million.