US Retail Sales Plummet a Record 8.7 Percent Due to Coronavirus

The 8.7 percent drop in retail sales from February to March was the biggest month-to-month decrease since the government started tracking the numbers in 1992. 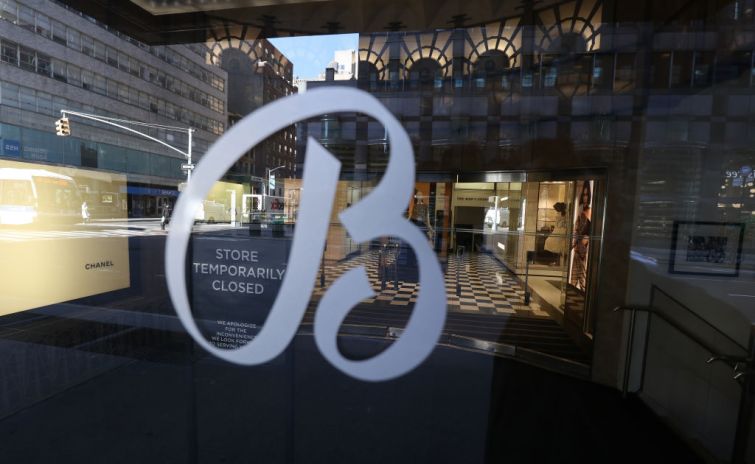 The coronavirus pandemic caused retail sales in the United States to drop a record 8.7 percent during March, the largest month-to-month decrease since the government started keeping track of the numbers in 1992. It’s the first sign of the impact from the epidemic and a huge drop even before the strictest restrictions were put in place in many states late last month.

Retail sales around the country dipped from a revised $529.3 billion in February to $483.1 billion in March as emergency measures to stop the spread of COVID-19 forced many retailers to shutter and customers to stay at home, according to United States Census Department figures released today. The sales numbers were also a 6.7 percent drop from the same time last year.

The figures only represent a small sampling of the coronavirus’ impact on retail sales since states like New York and California only put in place the strict stay-at-home orders on March 20 with others waiting until this month. Economists expect April’s figures to be worse.

Clothing stores faced the biggest decline with a 50.5 percent drop from February to March, according to the Census Department. Auto sales had a 25.6 percent decline, gas station sales fell by 17.2 percent and food services and bars were hit with a 26.5 percent decline in sales, the figures show.

Not all retailers faced historic drops in sales. Food and beverage stores had a 25.6 percent increase from February with grocery stores getting a 26.9 percent increase during that time, according to the Census Department.

Retailers across the country have been reeling since the coronavirus pandemic spread as they were faced with forced closures from local governments while some cities implemented “shelter-in-place” orders to keep residents in their homes.

Department store Macy’s furloughed most of its 130,000 employees due to the pandemic and electronics chain Best Buy announced today that it will temporarily cut nearly 51,000 workers starting on April 19. In New York City, more than 67,650 restaurant, bar and nightclub workers were laid off or furloughed, according to a survey by the New York City Hospitality Alliance.

Last week, an additional 6.6 million Americans filed for unemployment, bringing the total number of job losses in the past three weeks to more than 16 million workers, according to the United States Department of Labor.