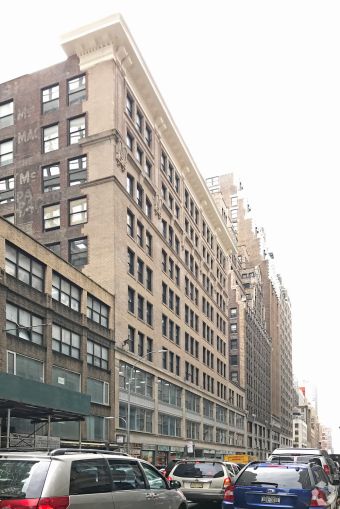 Atheneum signed a 10-year lease for 12,500 square feet on the entire eighth floor of the 10-story building between Seventh and Eighth Avenues, a source with knowledge of the deal said. Asking rent was $56 per square foot.

The Berlin-based Atheneum has 10 offices around the world — including outposts in London, Shanghai and Seoul — and currently has its U.S. headquarters at Savitt Partners’ 530 Seventh Avenue between West 38th and West 39th Street. It plans to move to its new digs in April, the source said.

LSL Advisors’ Daniel Lolai, Joel Kubie and Eric Siegel represented Atheneum in the deal while Joseph Mangiacotti of CBRE handled it for the landlord, Sioni Group. Lolai and a spokeswoman for CBRE declined to comment.