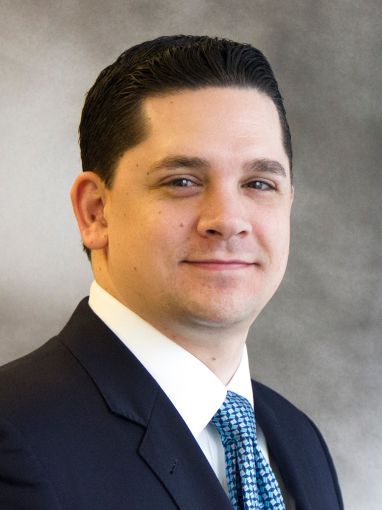 The executive, Paul Milunec, will join New York City-based RFR as the company’s senior vice president of leasing, according to a spokeswoman at the company. He will report to AJ Camhi, who manages RFR’s in-house leasing division.

Milunec is the third new leasing maven that the company, led by Aby Rosen, has brought on since the summer. Two months ago RFR hired Kevin West, formerly of Vornado Realty Trust, as a leasing vice president. And in the summer, Rob Weller, late of Tishman Speyer, joined as well.

“We’re growing as a company, and we’re one of the more active buyers in the market,” Camhi, who was recently promoted to become RFR’s executive vice president, said. “As we continue to purchase assets, we’re continuing to grow the leasing team.”

Last year, RFR bought a majority stake in Manhattan’s Chrysler Building at a steep discount to its pre-financial-crisis value, paying approximately $150 million to buy a 90 percent share of the building, in a partnership with SIGNA Group, from the Abu Dhabi Investment Council. Over the summer, it also paid $258 million to add 477 Madison Avenue, a 24-story Midtown office tower, to its portfolio.

The company, which also has holdings in Miami, Seattle and Stamford, Conn., is contemplating a broader geographical reach, looking at opportunities to buy properties in San Francisco and other West Coast cities, as per Camhi.

“We’re looking at urban markets that have strong fundamentals,” he said.

The growth in the company’s leasing team follows a major departure five years ago, when Steve Morrows, RFR’s in-house leasing chief at the time, left the company to start a development firm in Atlanta. His departure came as Rosen’s company hired JLL to be the leasing agent for its New York City office portfolio.

As the company buys more buildings, it wants the capacity to do more of the leasing in-house, a spokeswoman for the firm said. When Morrows left, it owned 5 million square feet of office space in New York City, but that portfolio has now grown to 7 million square feet.

At SL Green, where he was vice president of leasing, Milunec worked on finding tenants for One Vanderbilt, its new 77-story skyscraper next to Grand Central Terminal. He got his start in the business in 2001, holding positions at Colliers International, Cushman & Wakefield and CBRE before joining SL Green in 2016, according to his LinkedIn profile.

“Paul was a valued mid-level part of our leasing team,” a spokesman for SL Green said in a statement. “Wish him the best of luck.”

Update: This story was changed with an updated description of Milunec’s role in leasing at One Vanderbilt.