The property traded for $856,000 per unit, a record for the community 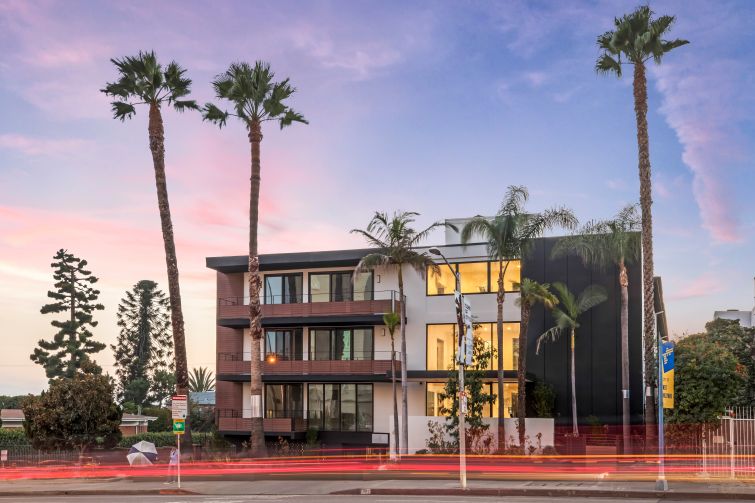 The Element WeHo at 1425 North Crescent Heights Boulevard includes one- and two-bedroom condo-style apartments, most of which feature an additional den or home space. Twenty-two of the 24 apartments were renovated.

Dean Zander and Chris Tresp with CBRE, which announced the deal, represented the seller.

Property records show the property was owned by two LLCs, including one tied to Eldad Blaustein, the CEO of New York-based IGI USA, which handles development in the U.S. for Izaki Group Investments. The LLC is also tied to Moshe Azogui, principal at Strategic Housing Partners. The owners purchased the property for $8.9 million in 2015.

“At $856,000 per unit, the sale of Element WeHo represents a record achieved in West Hollywood for a property of its size and vintage,” Tresp said in a press release. “Originally built in 1959, they were able to transform the 24-unit building into one of the premier, boutique-luxury multifamily communities in the submarket.”

For example, CIM Group’s The Lot campus includes both studio and office space, and includes tenants like Oprah Winfrey’s OWN Network, actor Will Ferrell’s Funny or Die production company, and Showtime Networks, which signed for 50,000 square feet in January. In October, Live Nation’s Ticketmaster pre-leased all 98,000 square feet at the third and final structure that is under construction at The Lot campus.